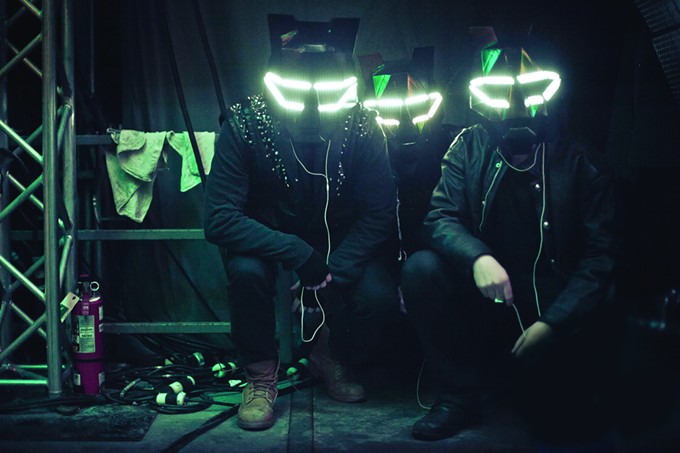 Emerging from the City of Brotherly Love’s punk scene in 2011, Grayscale quickly left the grit and anti-authoritarian ethos behind. These “Philly coffee shop rockers” bring the Nella Vita Tour to 191 Toole. From the near permafrost of Michigan, emo-punks Hot Mulligan heat things up first…

Riding the “Lost Highway” down from Phoenix, Tags (rock) and Celebration Guns (noise pop) join Tucson’s Noise Field (rock) for a dust up. At Club Congress…

Elliot Jones hosts Piano Bar Thursdays. All are encouraged to sing along. At The Dusty Monk Pub…

Known for the beauty and richness of her voice, soprano Renée Fleming joins the Tucson Symphony Orchestra for a grand finale to bring the 2020 Tucson Desert Song Festival to a close. At Tucson Music Hall…

This acclaimed Yaqui guitarist has performed for a U.S. president and he pope. As part of the Lookout Tucson Jazz Concert Series, Gabriel Ayala performs flamenco, classical and jazz influenced compositions. At Westward Look Resort…