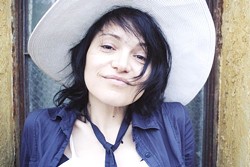 Marianne Dissard
Crozier was relieved from duty for sending a letter to other naval personnel stating "sailors would needlessly die" if the Navy continued its slow response to COVID-19 on his ship and others. The letter was later leaked to the San Franciso Chronicle.

Ochs wrote the song in protest of the 99 crewmen who lost their lives when the USS Scorpion Submarine sunk in 1968. Despite numerous know issues with the sub, the USS Scorpion- nicknamed the Scrapiron by its crew - was sent into service due to the pressures of the Cold War.

Dissard, along with Thøger Lund, Vicki Brown, and Marco Rosano in Tucson, Arizona, and Raphael Mann in Ramsgate, England recorded this gritty, yet beautiful version from their respective homes at the start of the COVID-19 shut-down in late March. Waterworks Studio Owner Jim Waters mixed the recording.

There's a pay-what-you-want download option for the song on Dissard's Bandcamp profile.

If you want to donate toward Dissard's recording costs, click here. 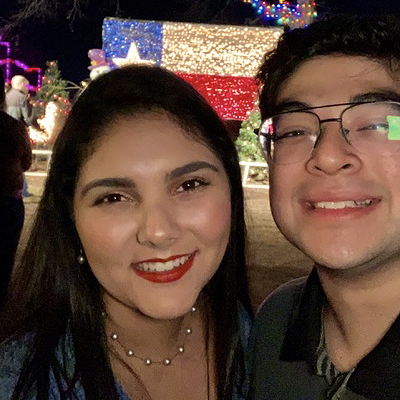