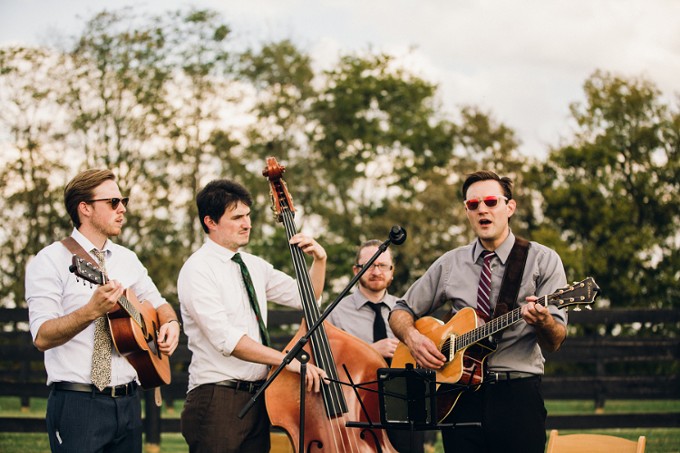 Courtesy of Small Time Napoleon
Louisville, KY-based band Small Time Napoleon is headed to SXSW with a couple of guitars, a stand-up bass, a drumset and lots of accolades from their home state in tow. With influences ranging Tom Waits to Elvis Costello and Paul Simon, the band serves up a unique mix of sounds they like to describe as "jazz-ish." Vocalist and guitarist Jeff Thomas answered some questions in advance of the band's performance in Austin.

Is this your first year at SXSW? What are you most excited for?

We've never been to Texas, let alone SXSW. So we're super excited to check out the musical landscape of that area of the country along with the vibe of the festival as a whole.

What sparks your creativity? Is it a place? A person? A specific type of sandwich? (Your answer is not limited to those options)

Creativity can come somewhat randomly, but most often from life events. They seem to lead to the best tunes for us, anyways. We have songs about close family deaths, relationships being built and lost and other random life events. Writing about what you know almost always seems to be the best practice.

You describe yourself as a "jazz-ish" band. Do you specifically work to make music that can't be pigeonholed into one category, or do you just make what sounds came to you and worry about what to call it later?

We describe ourselves as jazz-ish because jazz can be such a divisive word. If you're into jazz, calling ourselves jazz might disappoint you because we write tunes with pop influences. If you hate jazz, calling ourselves a jazz band might turn you off before you listen. We've found that our jazz influences help us stand out against other bands who play similar pop-influenced tunes. Hopefully we live in the sweet spot between "too jazzy for mainstream" and "not jazz enough for those seeking something new/different."

I polled the band and everyone has a different answer for this question.
If you're going to listen to us for the first time, I would suggest "Sucker for a Tomboy." Its an upbeat, approachable tune with cryptic lyrics worth exploring.

Do you have and your other band members have day jobs? If you do, what are they and what drives you to do music as well?

We each have day jobs. Dan works in IT, Dave is a title abstractor, Zack works for the University of Louisville's medical department and Jeff is a front-end developer. I don't think any of us could imagine a world in which music wasn't a part of our lives. In that way, we don't have a choice not to be musicians. 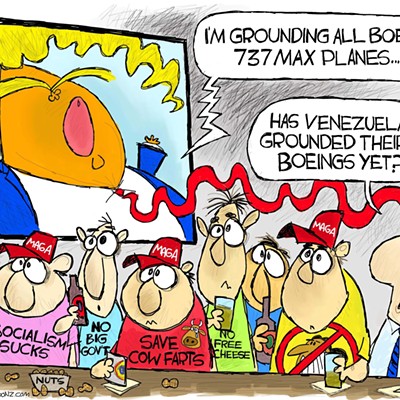