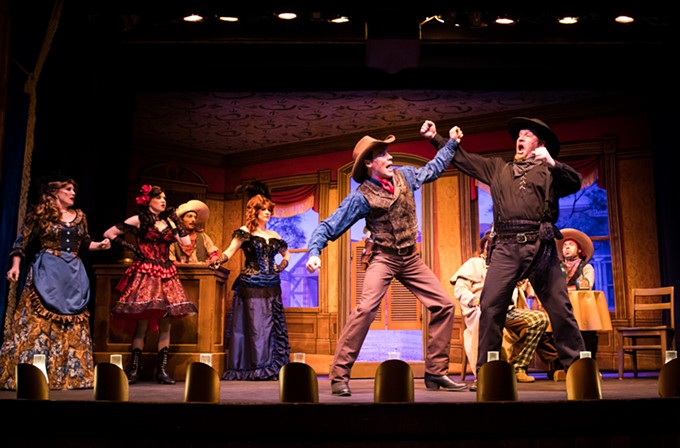 gaslighttheatre.com
The Belle of Tucson is hoofs it out of the Gaslight Theatre in two more weeks.

Raised in Phoenix, Longfellow formerly appeared regularly at Tempe Improv standup shows. Now he lives the comedy life in L.A, where he’s been chosen as one of TBS’ Comics To Watch, done a standup set on CONAN and can now be seen on Hidden America with Jonah Ray.

Matt Ziemak and Rory Monserrat host. Mo Urban, Josiah Osego and Tony Chavira round out the bill. Urban teaches standup comedy at the Tucson Improv Movement (TIM) and produces the popular local comedy shows The Dating Game and C*nts Being C*nts Talking about C*nts. Tickets are $5 at the door or in advance via squareup.com. Food is available from Blacktop Grill.

Wish we had more room to talk about…

Every time we see The Belle of Tombstone is a delight. It’s a throwback to the forgotten era in which the Gaslight and Pinnacle Peak have their roots, when westerns dominated screens large and small, the bad guys wore black hats and the heroes rode white horses. The Belle of Tombstone is all that, covered in music and amazing puns. Visit gaslighttheatre.com for reservations and more information. It closes March 31.

Another perennial favorite, amazon drag queen Tempest du Jour, holds forth with her ever hilarious, inter-active Retro Game Show at 6 p.m., Saturday, March 16, at Club Congress. This month’s send up is The Wheel of Missfortune. Admission is $10, but we recommend reserving for the splash zone, $12 via hotelcongress.com

There’s so much comedy coming up we need this head start.

We love discovering new comedy, but never more than when it’s an underground favorite that’s been packing alternative halls for years. It made our day when we discovered Matt Kearney’s ongoing comedy series at the Viscount Suites Hotel, 4855 E Broadway Blvd. Apparently, we are the last to know.

At 9 p.m., Friday, March 29, Kearney and his crew invite you to LOL Comedy Jam, with headliner A.G. White and host Rob Rodriguez. White hails from East New York—that place Brooklyn folks warn others about. He says his was “that one white family that will never move out of the ’hood.” Fellow Brooklyn comic Barry Ribs, Tucsonan Pablo Pugh and Phoenician Tommy Black round out the bill. ν

Tickets are $15 in advance via grownsexy.ticketleap.com/lol-comedy-jam, or $20 at the door. VIP and group rates are available. 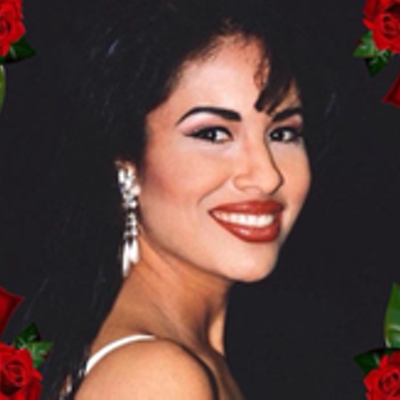