It's a birthday bash! With 10 candles on the cake. Garage rock duo Acorn Bcorn—sisters Marina and Leann—suss out "Who's Afraid of the Big Bad Wolf?" At Owls Club. Rounding out a rad night of DIY duos, Feverfew and Vasectomy bring fun party favors along for your enjoyment...

With songs about "Stripper Poles" and "Cherry Pop Tarts," Funky Bonz have been "Making It Funky" since 1993. They share the stage with the amalgam of barrio flavors that is Los Streetlight Curb Players. It goes down at Sky Bar...

From Nogales, AZ, these genre-crossing Tucson favs are comprised of six childhood friends who grew up wanting to rock. The Jons' Holiday Extra-vaganza pops off at Club Congress. With special guests, guitarist Jim Dalton (Roger Clyne & The Peacemakers) and Paul Jenkins (...music video?, The Pangs)...

Holding the low end down with a tuba, imaginative rockers Deschtuco return to the scene. At Saint Charles Tavern...

Looking for that perfect blend of country and rock 'n' roll? Rockabilly rebels the Al Foul Trio "keep the motor running." In the courtyard at Mercado San Agustin... 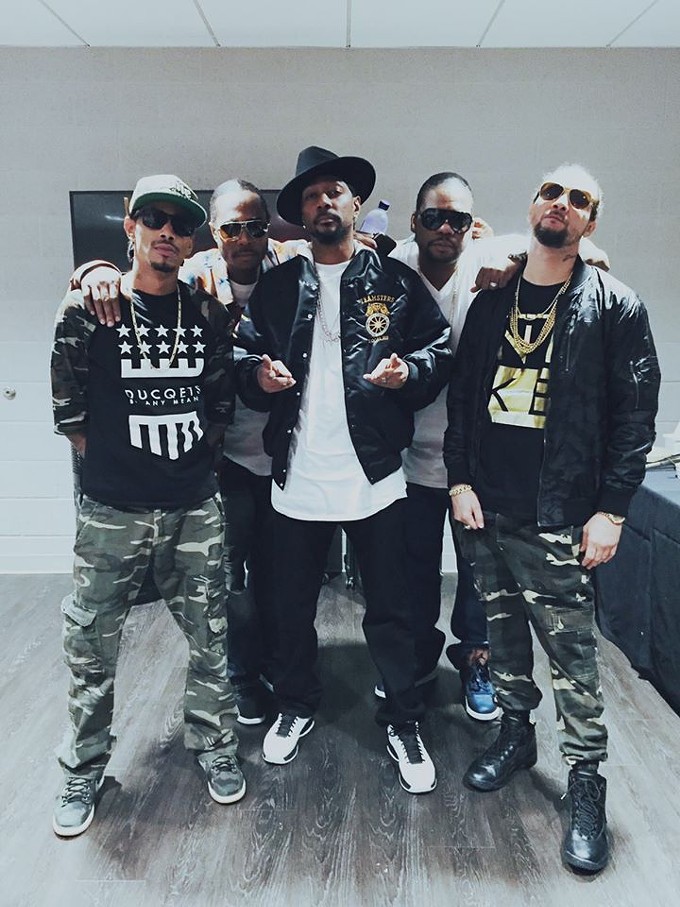 With its origins deeply rooted in the Gypsy culture of Spain, this traditional art form presents the interactions between song, dance and guitar, executed atop a percussive platform. Tablao Flamenco perform at El Crisol...

Fusing together Detroit, Chicago and Delta blues, "Smooth" Johnny Rawls paints the night with shades of cobalt. At Monterey Court...

Claytoon of the Day: Scumbag Lawsuit