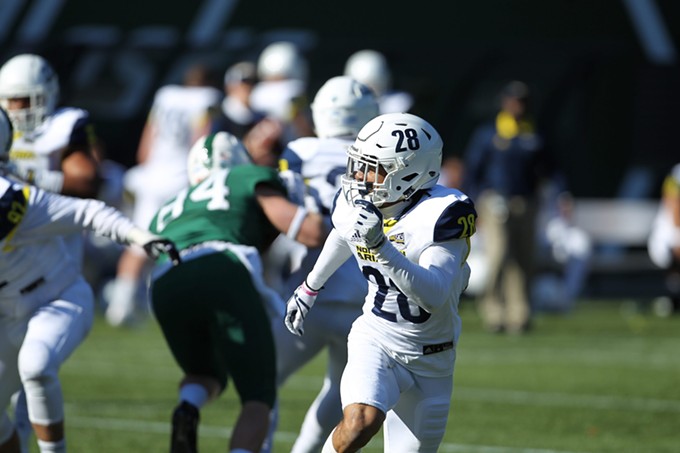 WASHINGTON – Border officials said they were “devastated” this week to find that the federal government has extended a COVID-19 ban on nonessential border crossings for another month, potentially crippling businesses there.

“The ban is a terrible and now-exaggerated response to the pandemic,” said Andy Carey, executive director of the U.S.-Mexico Border Philanthropy Project. “It’s reinstated every month for another month, and it’s been going on for nearly a year-and-a-half now, it’s time for the ban to end.”

The ban was first imposed in March 2020 on nonessential travel – essentially tourists or family visitors – between the U.S., Mexico and Canada in response to the first wave of COVID-19. It was regularly extended but was set to expire Monday.

Customs and Border Protection said that the situation has improved in both Canada and Mexico, as vaccinations have risen and infections have dropped. But it announced Wednesday that things were still too uncertain, particularly given the rise of new variants, to lift the restriction, which was extended to 11:59 p.m. July 21.

CBP did not immediately respond to a request for comment Wednesday. But border community leaders, who had been looking for the ban to end this week, were not happy.

Nogales Mayor Arturo Garino said his city has lost billions of dollars in business from the ban that “should have been lifted months ago.”

“You know it’s going to hurt when 65% of our sales tax comes from residents in Sonora coming here and shopping,” Garino said. “That money keeps us afloat.”

Officials in Yuma and in San Ysidro, California, echoed his comments, saying border communities are suffering from a travel ban that has “outlived its purpose.”

“I represent about 800 businesses, and we would do $895 million in retail sales during a normal year,” said Jason Wells, executive director of the San Ysidro Chamber of Commerce. “We are estimating from March 2020 to March 2021 that the number is about $250 million. That’s about a 72% loss.”

In the Nogales district alone, according to data from the University of Arizona, the number of people crossing the border fell from almost 2 million in January 2020 to 552,827 in April of that year, before climbing back to 1.25 million in March 2021.

Jaime Chamberlain, chairman of the Greater Nogales Santa Cruz County Port Authority, said his community is desperately missing Mexican shoppers and visitors, and that “stores are closing down left and right.”

He said the travel ban has dealt “a horrendous blow to our economy, not only to the city, but to our state economy…. Before the pandemic, Hispanic consumers were spending over $9.5 million a day in the state of Arizona.”

Officials complained that they have reached out repeatedly to the Biden administration about lifting the nonessential travel ban, but so far have not received a response.

“I’ve written two letters to Vice President Kamala Harris, one in April and one in the beginning of this month asking her to come to Nogales and visit our port to understand more the economic impact and I haven’t gotten a response from her office or any staff of hers, not by email not by phone,” Garino said.

Wells said he also reached out, with no luck, and that until the ban is lifted border businesses will continue to suffer.

Local leaders said the ban is not logical. It allows the cross-border movement of cargo and travel for schooling, medical care, work or government business, among other exceptions, and only applies to land ports – not airports.

“Thousands and thousands of people are still crossing the border every day,” said Kimberly Kahl, executive director for the Yuma County Chamber of Commerce. “We’re not stopping the spread of COVID-19, all we’re doing is stopping people from being able to cross the border and provide patronage to businesses or visit family.”

Carey asked what health protections are offered if “you can fly to Mexico City, you can fly to Cancun, but you can’t drive across the border?”

Chamberlain said that the travel ban served a purpose when vaccines were not readily available and COVID-19 cases were spiking. But Santa Cruz County today has “an 84% vaccination rate, which is the best of counties in Arizona,” he said.

“We’ve been working really hard, and we’re proud of the work we’ve done,” he said of local vaccination efforts.

Garino said it’s past time to lift the restrictions.

“To use the COVID-19 pandemic to continue closing our border and prohibit trade is devastating,” he said. “The Biden administration needs to put a stop to this and they need to open up the border.” 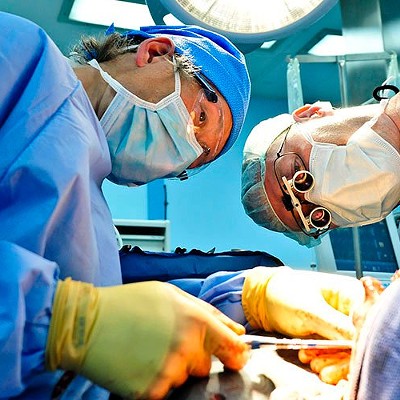 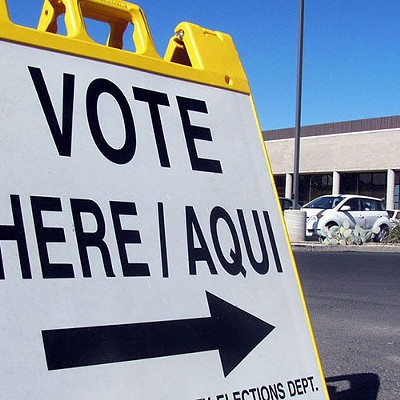