Arts and Culture Community Info Do This! Music 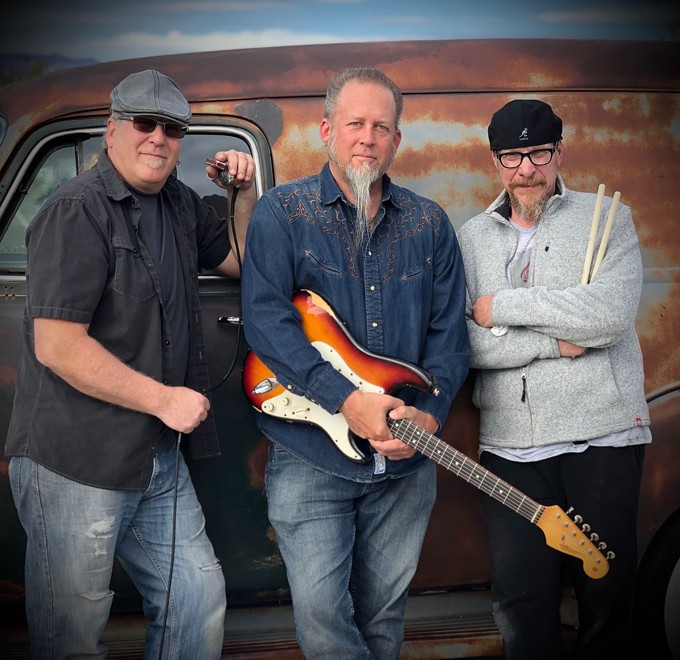 Keep the party rolling at The Gaslight Music Hall, where the show has moved into the parking lot over the last few weeks after founder Tony Terry launched his newest production: The drive-in concert series.

Next up is Bluegrass Night with The Sonoran Dogs, Funky Grooves with OnesAll Band and Blues Night with The Porch Rockers, which takes place next Tuesday, Wednesday and Thursday nights, respectively.

The Sonoran Dogs, which play Tuesday, June 16, formed in 2011. Since then, they’ve toured across the Southwestern United States, and even as far as Melbourne, Australia. According to the group’s bio, The "Dogs" are made up of seasoned veterans “who have come together to enjoy bluegrass music and friendship, oftentimes adding one or more ‘strays’ on fiddle, dobro, and even accordion.”

The group’s expertise is on display no matter what they play, which includes improvising and original songs spanning traditional and contemporary music as well as an eclectic mix of Bluegrass, Folk, Americana, Celtic, and Newgrass.

Playing Wednesday, June 17, OnesAll Band is composed of Kathi McKay, Jordan and John Stafford, Kent Baker, and Abel Salgado. Jordan started the group when he was 17, and the band is considered “a true labor of love.”

Closing out next week’s lineup are The Porch Rockers, which includes several members of the Arizona Blues Hall of Fame and the Bad News Blues Band, as well as singer/harmonica player from Austin, Texas.

With safety in mind, the music hall sections off over 100 spaces of the parking lot, brings in a portable stage and uses an FM radio transmitter to broadcast the show to attendees. The music hall is also rolling out a limited pizza menu with no-touch delivery off a tray. Diners will place an order ahead of time so the kitchen knows what to make. Attendees can sit in truck beds or in chairs they bring, or in their vehicle and listen to the radio transmitter.

There will be one public restroom available in the music hall for emergencies only.

Tickets to the Gaslight Music Hall’s drive-in concert shows cost $30 per vehicle. A pizza service is available for an additional fee. Season passes and gift cards will not be accepted. All sales are final.

For more information and to buy tickets, go online to gaslightmusichall.com. The music hall is located at 13005 N. Oracle Road, #165, in Oro Valley.