Democrats have launched a digital ad campaign in Arizona to remind voters in advance of Tax Day of a GOP plan that would raise taxes on half of Americans and an estimated 34% of Arizonans.

The campaign, which launched Wednesday, will direct Google users searching for tax services to a website the Democratic National Committee created called GOPtaxhike.com, which simplifies who would pay more in taxes under a plan touted by Florida Republican Sen. Rick Scott, who heads the National Republican Senatorial Committee. Tax Day is April 18.

Scott’s “11-Point Plan to Rescue America” calls on imposing income taxes on all Americans, including the roughly half who don’t make enough under current law to pay any taxes. It also advocates for sunsetting all legislation after five years, including Social Security and Medicare.

The New York Times in March reported on how Scott’s plan had divided Republicans, with Senate Minority Leader Mitch McConnell and others panning it, even as Scott has doubled down his support for it.

It has divided his party, put Mr. Scott’s own candidates in awkward positions, and is already featured prominently in Democratic advertising. But after Thursday, it is clear the Republicans have not figured out how to address their Rick Scott problem.

“Washington’s full of a bunch of do-nothing people who believe that no conservative idea can ever happen, nothing will change for the better as long as they’re in charge, and that’s why we’re going to get rid of them,” the senator said, ambiguous about who exactly “they” were. “So Republicans are going to complain about the plan. They’ll do it with anonymous quotes, some not so anonymous. They’ll argue that Democrats will use it against us in the election. I hope they do.”

Last year, 57 percent of U.S. households paid no income tax, but that was by design. Successive Republican tax cuts, including President Donald J. Trump’s tax cut of 2017, which greatly expanded the standard deduction, took tens of millions of workers off the income tax rolls, though virtually all of them pay Social Security, Medicare and sales taxes.

And for all of Mr. Scott’s evasions, the criticism is not coming just from the “militant left” that he denounced. The nonpartisan Tax Policy Center estimated that ensuring all households pay at least $100 in income taxes would leave families making about $54,000 or less with more than 80 percent of the tax increase. Those making less than about $100,000 would shoulder 97 percent of the cost.


Democrats say they want voters to understand that working Arizonans — including child care workers, farm workers and even first responders — could see a tax hike under Scott’s proposal, as could the elderly. The middle class also faces higher taxes, the DNC said in a press release Wednesday: More than 70% of couples making less than $90,000 a year who file jointly would be affected.


“Arizonans deserve to know what the Republican tax plan would mean for them – and for more than a third of Arizonans, it could mean higher taxes,” said DNC spokeswoman Sara Guerrero. “While Democrats are working to lower costs and make your hard-earned money go further, there’s a good chance you could be paying higher taxes if Republicans get their way.”

The Daily Agenda: We Have an Eggclusive 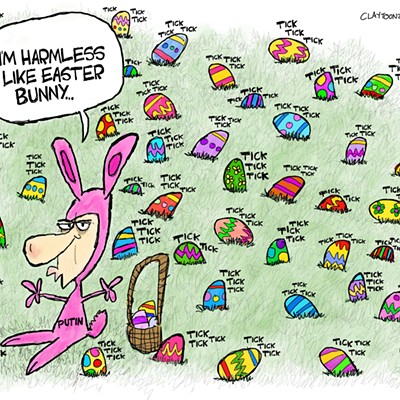 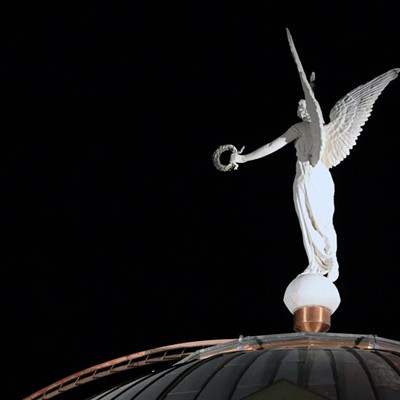 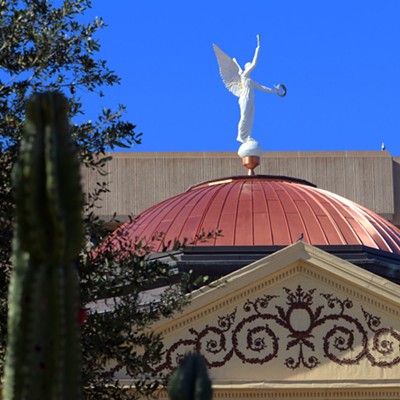 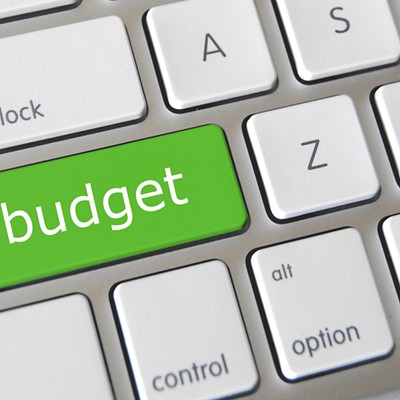 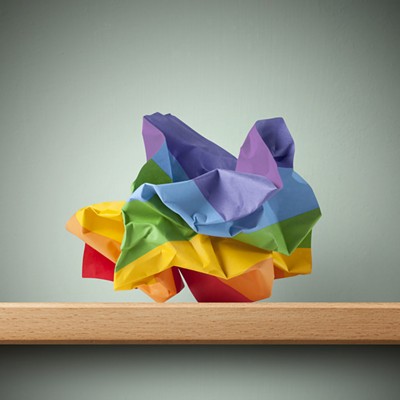