Hobbs: Parents should be ‘partners’ in the education system, not adversaries

Katie Hobbs avoided a mistake that contributed to her party’s upset loss in Virginia last week, saying that Arizona parents should have a great deal of input into what their children learn in school.

Asked about parental control and the effect the issue had on the Virginia governor’s race, Hobbs, the frontrunner for the Democratic nomination in next year’s gubernatorial race, told reporters during a press conference Tuesday that curriculum is a local issue — and one that school districts and school boards should work with parents to determine.

“We absolutely need parents as partners in our education system. We need to do everything we can to make sure that every student in Arizona, no matter where they live, has access to high-quality public education, and that starts with bringing our teachers and our parents together to work together to make that happen,” Hobbs told reporters.

Parental control over curriculum has been a hot-button issue throughout the year, as parents and conservative activists have swarmed school board meetings across the country, including in Arizona, to denounce “critical race theory.” The term, which refers to a field of academic study about the ways in which race and racism are intertwined with American society, has become a broad, catchall term used by Republicans to describe teaching about certain racially sensitive topics.

The issue came to the forefront in the recently concluded Virginia governor’s race. Democratic nominee Terry McAuliffe said during a Sept. 29 debate that, “I don’t think parents should be telling schools what they should teach,” which many observers believe contributed to his loss to Republican Glenn Youngkin on Tuesday.

But while parents should play a role in determining school curriculum, Hobbs was adamant that the state legislature should stay out of setting curriculum.

“I feel very strongly that the legislature should not tie the hands of local school boards and school districts and communities to make those decisions about their curriculum that’s best for their communities,” she said.

On Tuesday, the Arizona Supreme Court struck down a law that prohibited curriculum in public K-12 schools “that presents any form of blame or judgment on the basis of race, ethnicity or sex,” that teaches that a person is inherently racist, sexist or oppressive due to their race, ethnicity or sex, or that “an individual should feel discomfort, guilt, anguish or any other form of psychological distress because of the individual’s race, ethnicity or sex.” The high court ruled that the provision violated the “single-subject” clause of the Arizona Constitution, which leaves lawmakers and Gov. Doug Ducey the option of passing an identical law as a standalone bill in the 2022 legislative session.

Hobbs said she would oppose the passage of a similar law.

While parents should be involved in determining curriculum, Hobbs said students should be taught accurate accounts of U.S. and Arizona history, including sensitive issues surrounding race.

“Our history is fraught with uncomfortable race issues, and we shouldn’t gloss over that,” she said.

Many political observers view Youngkin’s win in Virginia and the GOP’s surprising near-win in the New Jersey governor’s race as signs of a Republican wave to come in 2022. Hobbs, however, did not view it as a bad omen for her campaign next year.

“Arizona is not Virginia, and I’m going to continue talking to the voters of Arizona about their concerns and the issues that matter to them, and how we can work together to solve those problems when I’m governor,” she said. 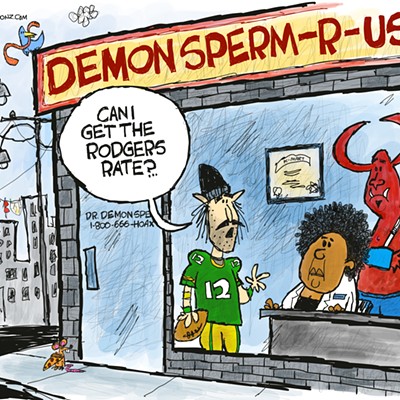 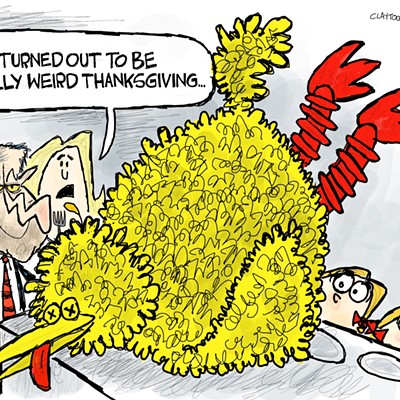