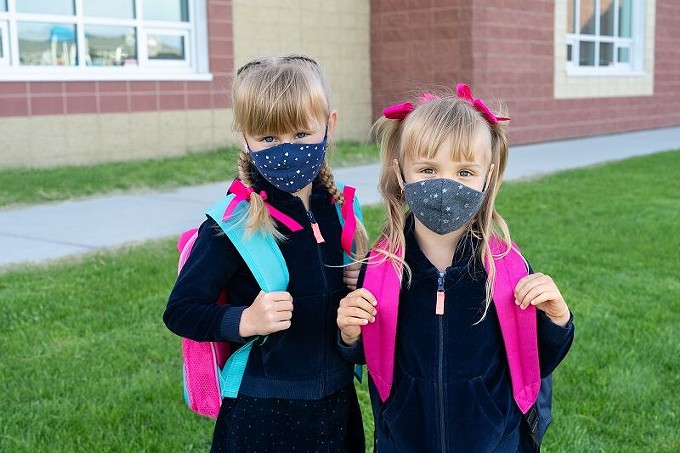 
As health experts have predicted, COVID-19 is spreading in Pima County schools.


As of Thursday, the Pima County Health Department reported 836 cases in schools since July 20. Staff accounted for a little more than 100 of those cases, while the rest were students. The county has declared 31 outbreaks in schools.


Along with school cases, Arizona and the county have a high level of transmission of 282 and 172 cases per 100,000 individuals, respectively, for the week of Aug 8.


Last school year, the CDC recommended schools should switch to virtual instruction when they are in an area of high transmission, unless they can successfully implement all mitigation strategies and have few cases.


Prior to the start of this school year, the CDC emphasized the importance of in-person learning and made it a priority to safely return to in-person instruction in the fall 2021. Given the rise in cases since June due to the highly contagious Delta variant, the CDC changed the guidance on masking, recommending universal masking when indoors for K-12 schools on Aug. 4. But the CDC has yet to return to guidance provided last year regarding virtual learning.


Pima County Health Department Director Dr. Theresa Cullen said they do not know at what point the health department would recommend a return to hybrid or virtual instruction, but instead are “doing everything they can to keep schools open.”


“We believe students need to be in school,” said Cullen.

As such, the health department has instead opted to aggressively evaluate what happens in a classroom when there is an outbreak in order to keep a classroom open. If a classroom has an outbreak, meaning two or more cases in a classroom, they would evaluate the size of the outbreak and the classroom environment whether people are moving around and if a three-foot distance can be maintained.

However, they have also closed classrooms. At Monday’s Board of Supervisor meeting, Chief Medical Officer Dr. Francisco Garcia said they have had to close 15 classrooms as a result of an outbreak.


“I would hope that we do not need to go back to hybrid,” said Cullen. “Our goal would be layered mitigation compliance with masking, make sure people wash their hands, make sure there's adequate ventilation. Do what the schools do well, and what they've done well the last year and a half, which is understanding layered mitigation and integrating it into their classroom setting.”


When multiple prevention strategies are in place, studies have shown schools as safer environments, with typically lower, or similar, transmission rates than community transmission levels.


According to Cullen, “classrooms can still be safe,” because of the school district’s layered mitigation strategies and the ability to vaccinate anyone 12 and over, but the safety of schools also depends on masking.


“What we most worried about with the schools is this concept of outbreaks—that one kid goes to school, high transmission, not masked, other children, staff, or faculty get infected and then they go out,” said Cullen. “I feel comfortable saying schools can be made safe, but it is an agreement between parents, students, and the school district to make sure that every opportunity to mitigate transmission of this virus is seized.”


Over the past week, several school districts have decided to require universal use of masks when indoors, following the ruling by Maricopa County Superior Court Judge Randall Warner that Phoenix Union High School District did not violate state law with its mask mandate, because the law prohibiting schools from mandating masks does not go into effect until Sept 29, 90 days after the legislative session adjourns.


Sunnyside and Amphitheater school districts have 92 and 52 cases since July 20.

The Tucson Unified School District governing board voted to require masks on Aug. 5, prior to the ruling on mask mandates. The district reported 142 cases since July 20 and, as of Aug 19, has 63 active cases.

The Vail School District began the school year earlier than other districts in July. Their governing board voted to make masks optional at their June 8 meeting and have not changed that decision. The number of COVID-19 cases has dropped from the peak of 69 cases reported as of Aug 1 to 35 cases reported between Aug 6 and Aug 15.


According to Marana Unified School District’s COVID-19 dashboard, they 156 active cases as of Thursday afternoon.


Marana Unified School District’s governing board will decide whether to require masks at a special meeting Friday, Aug. 20, at 3:30 PM. 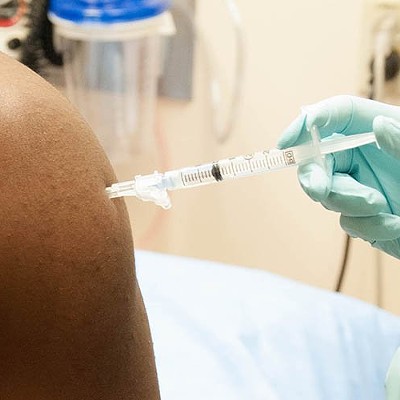