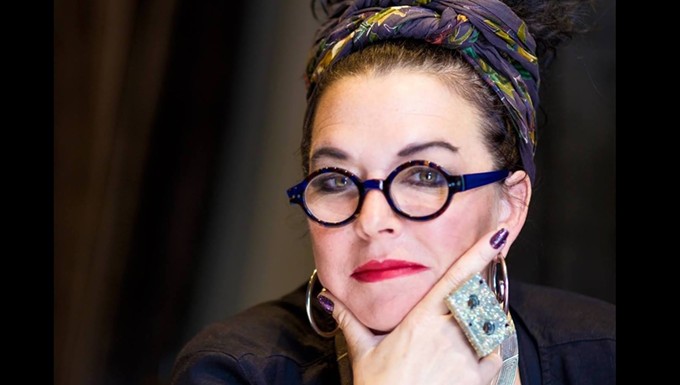 According to the Rialto, Rivers was selected due to her talent and proven skill as a local leader, in addition to being a longtime community partner.

“The Rialto Theatre is a vital Tucson institution and a crucial part of downtown, and by extension, our entire community,” Rivers said. “It is crucial that she not only survive these unprecedented times, but thrive in spite of them. I am confident that my experience, combined with community trust, will aid in solidifying the Rialto’s place within the fabric of the Tucson community and expanding its local, regional, and national prominence.”

Rivers assumes the executive director role after Curtis McCrary, who has led the Rialto for more than 15 years.

Although the Rialto is still holding off on hosting live music, it is currently hosting the Rialto Theatre Gallery Project, a retrospective photo show documenting many of its concerts. For more information, visit rialtotheatre.com/gallery-project