The Southwest Climate Adaptation Science Center, SW CASC, at the University of Arizona received a $4.5 million grant from the United States Geological Survey to support research on climate science and adaptation in the Southern Arizona region.

SW CASC was originally established in 2011 and is responsible for researching the adaptation impacts of land, water and wildlife in the southwest.

With the grant, the SW CASC will be able to continue its seven-year research in partnership with the United States Geological Survey, USGS, to assess the southwest's scientific needs.


Researchers at the SW CASC will be able to use the funds to research topics including vegetation conversion, the theory that after destructive natural events such as wildfires and pathogen outbreaks, new species will appear in the landscapes effected.

The center also announced that it will continue research on drought, the steady increase of summer and winter temperatures and flood risks due to increases in rainfall.

Stephen Jackson is the USGS director of the SW CASC and adjunct professor of geoscience and natural resources and environment at UA. Jackson said that the research would also be able to help other parts of the country.

"The entire world is going to be and already is facing impacts of climate change, but in the southwest, we're seeing it faster and more intensely," Jackson said. "Seeing this first puts us in a good position to tell people in other parts of the country what challenges might be coming to them and pass along information about how to adapt." 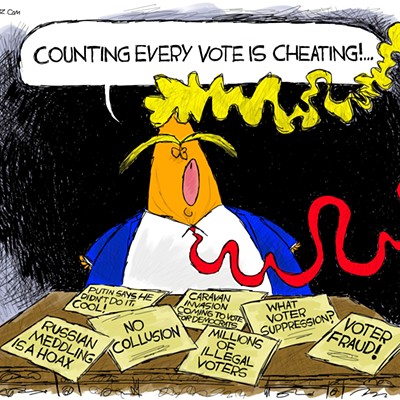 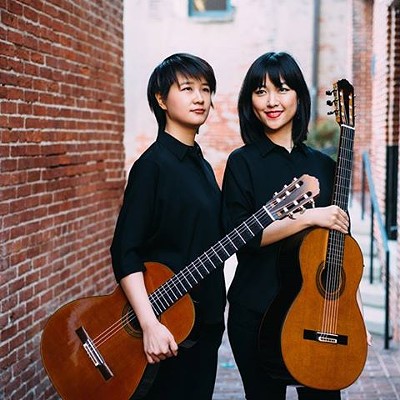