The University of Arizona administration took a stern tone during their Sept. 9 press conference as they indicated consequential action will be taken against students who refuse to follow the university’s rules to prevent disease transmission.

When UA began the fall semester on Aug. 24, they established a public health campaign, free COVID-19 tests, antibody tests, personal protective equipment and other infrastructure to prevent an outbreak on campus. But the administration has found that when students go off-campus, they aren’t following the rules and new COVID-19 positive cases have surfaced.

In sorority and fraternity houses, UA President Dr. Robert Robbins reported high positive percentages among residents: 10 positives of 21 residents in one house, 19 of 30 in another, and 15 of 35 in another.

Because of this transmission, Robbins said it is likely that some Greek life residents will be put on quarantine. Pima County Public Health Director Dr. Theresa Cullen added that during the state’s shelter-in-place order, the positive percentage of COVID-19 tests was around 10 percent.

“When Dr. Robbins shares these percentages, they translate into positivity rates that are far beyond 10 percent,” Cullen said.

She noted that the university is quickly getting into a situation where “we will have to take an aggressive stance.” Any Greek house quarantines would be supervised and supported by the county health department.

Robbins said the university has provided support to off-campus housing management companies and the Greek community to increase awareness of COVID-19 and the proper preventative measures.

About 90 dorm students are currently in isolation units on-campus after testing positive for COVID-19. The administration’s stance is if students refuse to follow social distancing and mask rules, there will be restrictions of activity.

Last week, the university announced a partnership with the Tucson Police Department and local neighborhood associations to crack down on COVID-19 safety violations that occur off-campus.

Robbins and Campus Reentry Task Force Director Dr. Richard Carmona said they expect an upcoming spike in COVID-19 cases over the next few weeks based on the student behavior and activities they’ve observed since the school year began.

They both said they are aware of student parties that have been going on, and that significant transmission will happen if consequences aren’t established now.

“These numbers just show to me that we’re not doing a good job of controlling the transmission of the virus,” Robbins said.

He said these students could potentially spread the virus to those in higher risk populations when they come in contact at grocery stores, restaurants and other public places.

Right now, the university has a 7-8 percent average positivity rate in their COVID-19 antigen testing. As of Tuesday, Sept. 8, the UA has administered 19,794 tests and found 709 positive cases. On Sept. 8 alone, 150 tests came back positive.

“We’re at a critical juncture, if these bumps occur ... we will have to shut things down,” Carmona said.

Cullen said the county health department is working with the university to provide more testing in the coming weeks, and to figure out how to best respond to situations of non-compliance with public health safety directives.

“We have their best interest, we want the university to be successful and at the same time we want to bring all of our ability, our data science, our workforce into play so we can address what we know will be a spike and let's see how we can mitigate that the best way we can,” Cullen said. 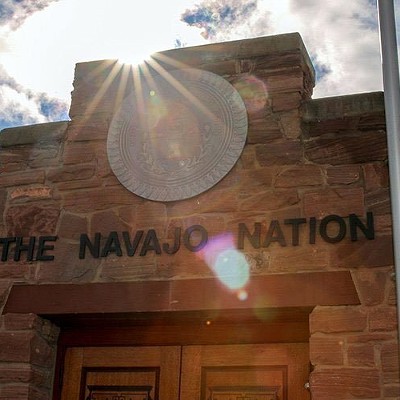 This July and August Were Tucson's Hottest Ever 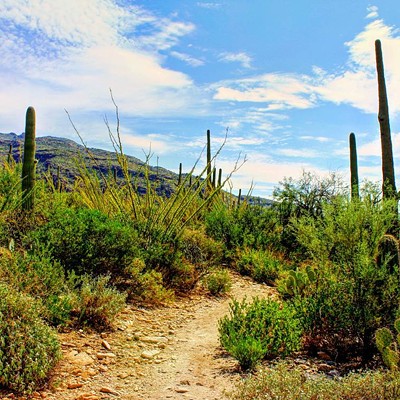