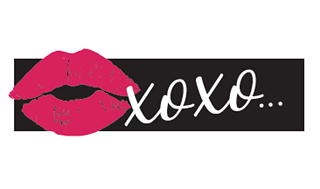 Pandemic is not a word to be taken lightly. If misused, it can cause unreasonable fear. Taken cavalierly, it can lead to death.

Tucson Mayor Regina Romero announced the following day that all city-sponsored events and meetings which involve the public are suspended. Romero also recommended that any gathering of more than 50 people be postponed.

Musicians and DJs, promoters, clubs and venues have been dealing with the repercussions ever since.

Following the mayor's recommendations, local non-profits, the Fox Theatre and the Rialto Theatre made grim announcements.

Curtis McCrary, executive director of Rialto Theatre Foundation said in an email: "We have made the decision to suspend all shows and events until at least the beginning of April."

Responsibility and concern for safety took the forefront.

"This is nothing compared to the risk of loss of human life," said Bonnie Schock, executive director of Fox Theatre Tucson Foundation, in a press release, after deciding to suspend public performances through Sunday, April 5. "However, such extreme losses coming all at once could threaten the viability of the Fox in the near term."

The number of club gigs, concerts, festivals and shows that have been cancelled or postponed in the days since the stark reality of a global pandemic set in have been staggering: Tucson Symphony Orchestra, the Tucson Folk Festival, KFMADay, Fourth Avenue Street Fair, Tucson Hip Hop Festival. UA Presents announced it was cancelling the remainder of its season. And that is just the tip of the iceberg.

For so many, attending live performances is not only a source of joy, but a vital shared experience that unites us as it expands our understanding of ourselves and the culturally diverse world we inhabit.

As Schock said in her release from the Fox: "We know that in a society often divided by fear and increasingly separated by technology, the act of showing up and being present together can be a profound expression of love for a community."

And without shows and the revenue that come from them, venues face the prospect of closing their doors for good.

"In the nonprofit arts industry, profit margins are slim," said Schock. "We invest roughly 90 percent of the cost of an event up front, funds we cannot recover. When events are cancelled, refunding the related ticket revenue results in a complete loss."

But what choice do these venues have? As singer-songwriter Robert Earl Keen wrote on the Rialto's Facebook page after his performance was canceled, "we cannot in good conscience expose our fans to any potential health risks."

What about local musicians? Can they afford for bars to be dark for weeks or months? Not likely.

Perhaps, creative solutions can be found in the three-way junction where art, commerce and social responsibility intersect?

In response to the impact the COVID-19 outbreak has had on local musicians, violinist/guitarist Ben Nisbet, songwriter Katie Haverly and broadcaster Hannah Levin have started a GoFundMe campaign to temporarily help those in need meet expenses.

Meanwhile, WaveLab Recording Studios is set up for live streaming and can help local bands reach a virtual audience.

Let's not succumb to ennui and despair. Instead, let us continue to find creative solutions to come together and enjoy the vibrant community that music creates. 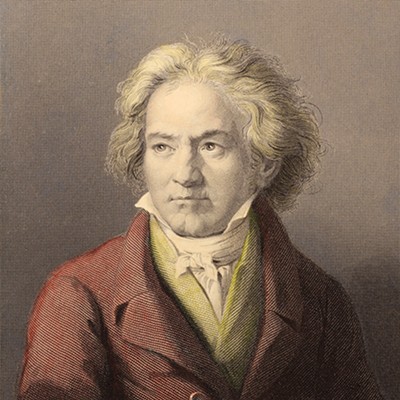