You might think that the term "the enforcers in blue" refers to police officers, but in Tucson there's a whole different definition. The enforcers in blue are also known as Tucson Roller Derby home team VICE Squad. When the whistle blows at 7:30 p.m., Saturday, June 21, they will face home team Copper Queens at Tucson Indoor Sports Center, 1056 W. Grant Road. Doors open at 6:30.

Tucson Roller Derby is an all-woman, flat-track roller derby league with three home teams and two travel teams. They have been rolling on eight wheels since 2003. This month's featured skater on TRD's Facebook page is Bone Eata, who plays on VICE Squad and traveling team Saddletramps. Her name refers to the fact that she is Hispanic and has a degree in forensics and anthropology. In addition to Bone, some fresh meat will be on the track, with some new players making first appearances. 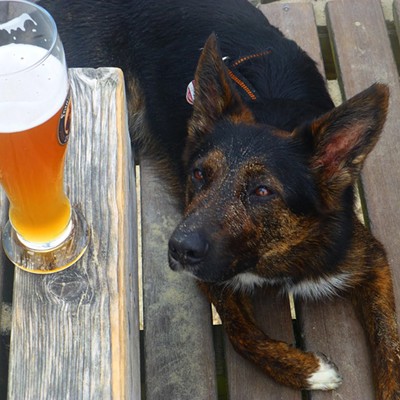