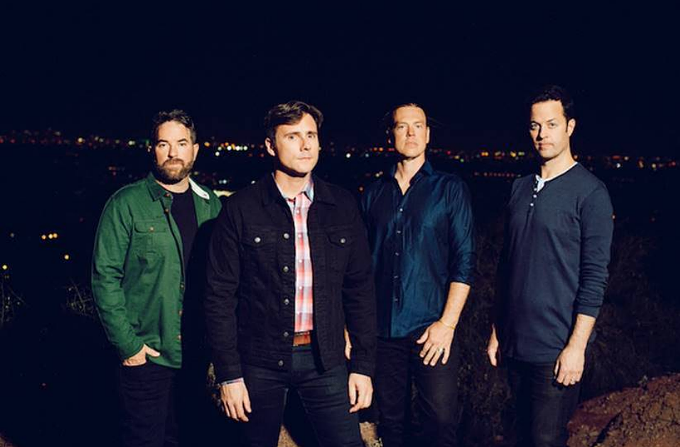 “We played maybe three weeks of dates and then everything shut down,” said Adkins, whose band is headlining this weekend’s Dusk Festival in downtown Tucson, which features two nights of rock ’n’ roll, exuberant soul music, electronica and more.

Although Jimmy Eat World had to delay their Surviving tour, Adkins found ways to connect with fans online during lockdown. He started a new podcast on the band’s Youtube channel called Pass-Through Frequencies and created a video series called Mini-Dives exploring his creative process.

But he’s excited to be back in front of a live audience.

“The people in Tucson have always been really open-minded, accepting, and just ready to have fun,” Adkins said. “Right now it is sort of a weird time because it’s not exactly a new album that we’re supporting. I think what we’re going to do is maybe play some new songs, but I think it’s going to be a pretty varied mix.”

Herr is an up-and-coming electronic artist making a big splash on the trap scene. Originally from Wisconsin, she dropped out of nursing school to devote herself to the music industry. Herr enrolled herself into Icon Collective, a LA-based music school that serves as a boot camp for electronic artists. Popular electronic artists like Kayzo, NGHTMRE, Bonnie X Clyde, Sullivan King and Jauz have all attended the school.

“I used to like DM the sh** out of my favorite artists and obviously not all of them responded at first because I literally didn’t have anything to show,” Herr said. “But it’s pretty funny looking back because a lot of the people that I reached out to when I first started I’m really good friends with now.”

With an outgoing personality, impressive singing abilities, and production skills, Herr is quickly making it onto music festival lineups this year.

Herr said she will play trap and wave electronic music at Dusk. Trap is a subgenre of hip hop that evolved into electronic music in the 2010s and features heavy drums. She’s done multiple collaborations with popular trap artists Hex Cougar and RL Grime, which will likely be heard during her performance. Wave is a slower form of electronic music that emphasizes melodies and has dreamlike qualities.

“I’m so excited,” Herr said. “The festival looks great. It’s different than what I’ve been playing.”

A different mash-up of genres is exactly what festival organizers wanted to see.

“If you were to listen to all the music I have on shuffle, you’d hear a little bit of everything,” Dusk Festival Director Page Repp said. “We want something that represents us and what we think represents Tucson. Tucson is an extremely diverse community. There’s a little bit of something for everyone.”

Dusk’s new location at Jácome Plaza next to the downtown library—neighbors around Armory Park made a stink about having their peace disturbed by the 2019 festival—provides more opportunities for large art installation pieces as well as food trucks from Empire Pizza, Rollies Mexican Patio and Jake’s Donuts & Treat Trolley. 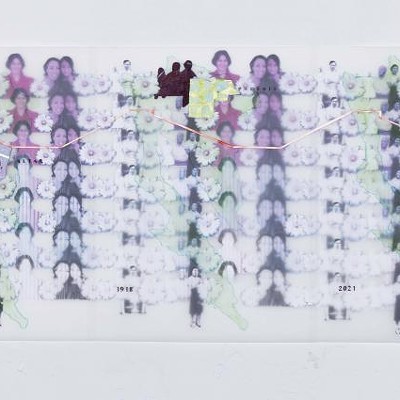 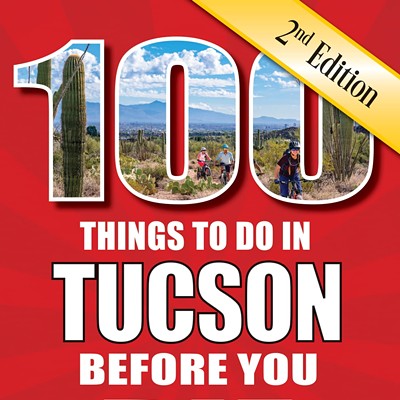