1 of 5
Photos by Danyelle Khmara
Oyla Labibieli speaks to the crowd at Tuesday's rally in support of refugees. Labibieli, who raised her children in the U.S., said Trump's ban is not inline with the values of the America she loves. 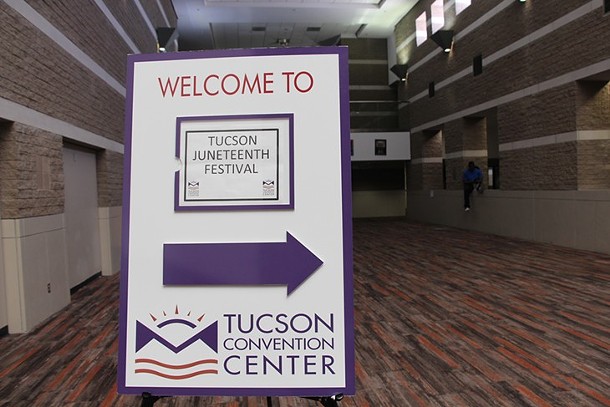 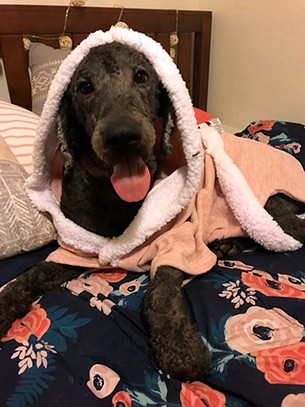 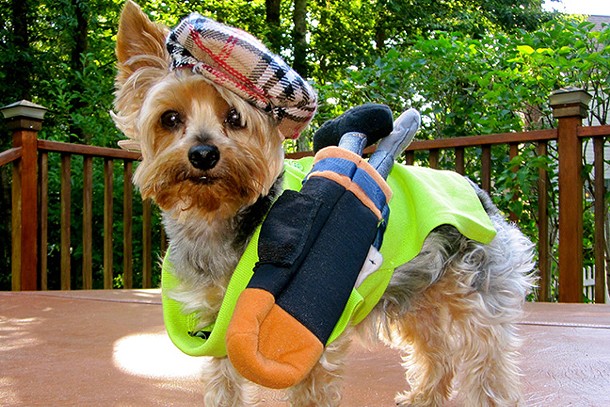 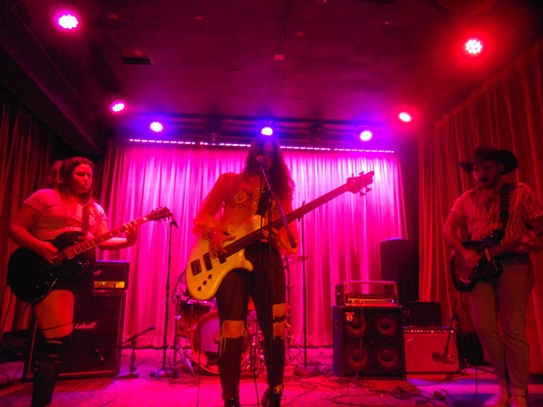 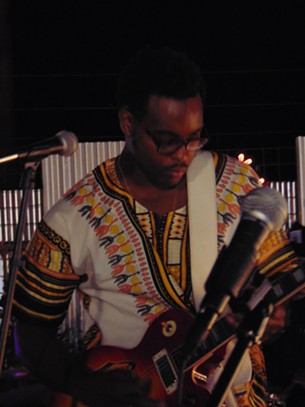