The Only TV Column That Matters™ knows the fate of your beloved network series—or, knows enough to make a wild guess as to whether or not they'll return next season. Could an NBC exec wake up tomorrow and say "Cancel Parenthood—we're going with Hollywood Cornhole on Thursdays"? Sure. Is it possible that Fox, and America, finally realizes the comedy genius of Surviving Jack before it's too late? Remotely. Could CBS decide that one NCIS is enough for the nation's shut-ins? Yeah, right. Will The CW's show-cloning machine run out of unicorns-and-glitter fuel? Not likely. Might ABC embrace the concept of hate-watching weapons-grade crap and squeeze out another 13 episodes of Black Box? I almost hope so. These be the stats as I know them right now:

They've already been renewed, or they're this close to it.

The CW: America's Next Top Model, Arrow, The Originals, Reign, Supernatural and The Vampire Diaries.

Up In the Air

Could go either way—start that Save Our Show campaign yesterday.

NBC: Community, Hannibal, The Night Shift (debuts May 27) and Undateable (May 29).

Dead or Circling the Drain

Some are already canceled, others will be by the time you finish this sentence.

ABC: The Assets, Back In the Game, Betrayal, Killer Women, Lucky 7, Mind Games, The Neighbors, Once Upon a Time In Wonderland and Super Fun Night.

CBS: How I Met Your Mother and We Are Men.

Fox: The Cleveland Show, Raising Hope, Rake, Us & Them (never aired) and The X Factor.

The CW: Beauty & the Beast, The Carrie Diaries, Hart of Dixie, Nikita, Star-Crossed and The Tomorrow People. 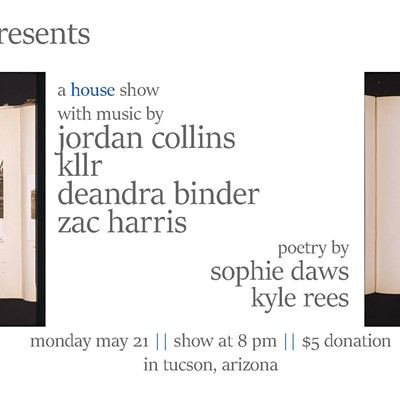 Funny or Die Creates a 'Cosmos' for Creationists