Thirty years after they turned punk and dub reggae on their ears, The Slits are back with Trapped Animal, sounding as uncompromising and relevant as ever. Essentially the first all-girl British punk group to make a mark, The Slits blew a hole in the boys' club of British punk and held their own with touring mates The Clash, Sex Pistols and Buzzcocks.

The Slits have a great sense of humor; fun and levity go along with their sloganeering, which is a very good thing when pretty much every song is message-driven. It's right there in the song titles: "Pay Rent," "Peer Pressure," "Babylon," "Partner From Hell," etc. "You've got issues / of child abuse / I've got them, too / but not like you" ("Issues") is a fairly typical opening line.

It remains to be seen whether Trapped Animal will fill dance floors and car stereos worldwide, but the point is it could; it's catchy, and the sentiment is hard-core, but somehow, it's not preachy. Therein lies the beauty of Trapped Animal: It's simultaneously inviting and challenging, which has pretty much been the M.O. for The Slits since day one. 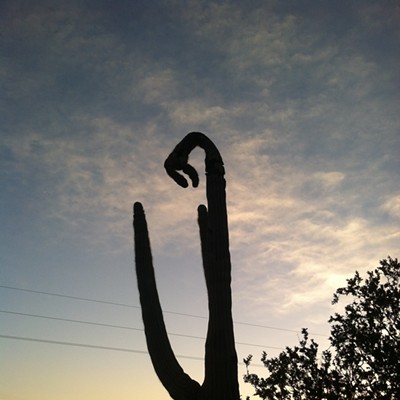