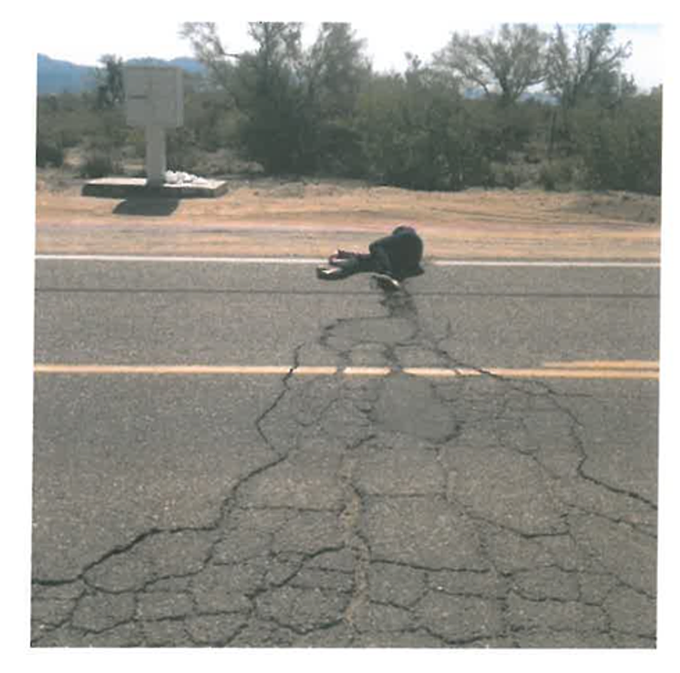 Huck and Miller battle it out via transportation memos

It started after Huckelberry sent off a memo detailing a meeting of the county's Transportation Advisory Committee. This particular meeting happened in at the Natural Resources Parks and Resources Administration Building in Miller's District 1 on April 23.

Huckelberry said that turnout for the transportation meeting was higher than previous ones, meaning an overflow crowd had to be accommodated in the hallways. Huckelberry credited Miller with the big turnout, saying that Miller had "orchestrated a turnout of over 100 people, including busing in residents of the Fountains at La Cholla Senior Assisted Living Community."

He also suggested there was an airing of grievances against the county—or, as he put it, a "few people who the Board has heard from before falsely accused the county of misspending transportation funding, and attempted to drum up support against the county in general."

We won't quote the whole thing, but here's how it begins: "I typically don't waste time responding to your endless attacks on me. However, this time your apparent obsession with me allowed you to go too far and I cannot ignore you attack on the residents of District 1."

There's a lot more blah-blah-blah to wade through about Huckelberry's tone and how he doesn't give people an opportunity to be heard and how "there are those who would rather not hear from our disadvantaged residents" and "if you would make ANY effort to hold ANY public meetings in the evening when the hard-working Pima County residents could attend, you wouldn't have to complain about the public creating an 'unfortunate situation' by using a public meeting during banking hours."

In a remarkable bit of projection, Miller added this zinger: "You denounce those who disagree with you, or are fed up with the excuses for not fixing the roads. Is it not okay to entertain a diversity of opinions? Why would you object? Every opinion should be heard, respected and valued. Debate is healthy part of democracy. Or would you prefer the nodding heads in agreement?"

This is all quite rich coming from an elected official who is too cowardly to talk to any media outside of the one run by her own staff or one of the few fringe radio hosts who still kiss her ass.

At any rate, Huckelberry responded with a brief memo telling Miller she had "misinterpreted" his previous memo.

"I believe the more constituents who find out about the lack of transportation funding, the better. Next time, please advise us so we can reserve a facility that can safely accommodate the expected turnout. I want our residents to clearly understand the reason our roads are in the condition that they are in and the only real solution to our roads is to increase transportation funding."

Most of the real action at the Arizona Legislature is wrapped for the year, but Gov. Doug Ducey and Republican lawmakers are having trouble coming to agreement on a budget.

Team Ducey released a budget during the first week of the session, but it was too generous for most Republican lawmakers. The GOP Senate leadership finally released a tightfisted budget proposal last week, but it appears to be a non-starter even among the GOP caucus.

Meanwhile, Senate Democrats are saying they plan on releasing their own budget that will be a lot more in line with what Ducey wants, which is certainly setting up some interesting dynamics.

At any rate, the legislation calls on the state and nation to "systematically prevent exposure and addiction to pornography, educate individuals and families about its harms and develop pornography recovery programs."