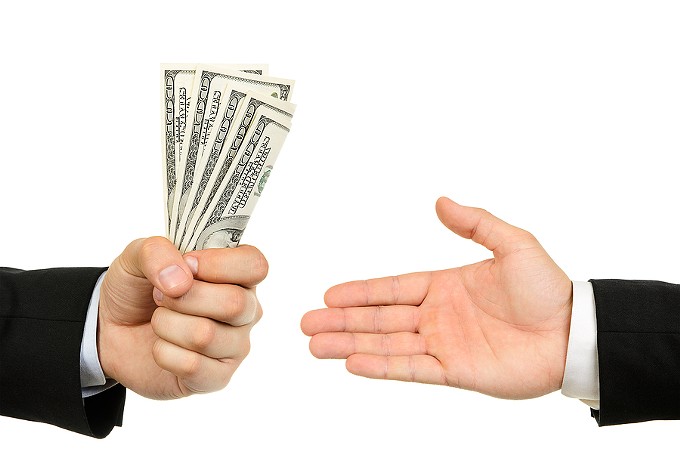 Times have been tough for many of us, but Gov. Doug Ducey and the Arizona Legislature really came through with the recently completed legislative session. Let's talk about some of the winners!

More »
More The Skinny
All News & Opinion
Comments (7)
Add a comment
Subscribe to this thread:
By Email