The Doctor Will See You Now

Hey, being afraid really can be fun, and nobody knows that better than organizers of Nightfall X: Ten Years of Terror.

"Ten years -- it's a biggie," she said, noting that a beautiful new façade on the north end of town is ready just in time for the annual frightfest.

Creepy Catacomb is a gateway to the underworld of Nightfall. The newly renovated Iron Door Mine has been transformed into a spine-chilling walkthrough, with eerie spectacles around every corner.

Think twice before taking young children to see the Art of Science show, though. Surgery gone wrong may not make for a good night's sleep.

Prepare yourself for a frightful journey into Hyde's lair with Hyde's Haunted Mansion. The house of horrors is your first and possibly last chance to experience the inner sanctum of this fearsome character. Be aware, a wrong turn may make your visit last a very long time.

Oh, and there's a new graveyard, where imaginative vignettes are sure to tickle the hairs on the back of your neck.

In Goulliard Frivolities, you'll meet Franz and Eugene, the grumpiest, most dimwitted grave diggers of Nightfall. Digging graves has never been a laughing matter -- until now. Brace yourself for two of the most madcap characters of the macabre.

Of course, Old Tucson's science-driven, hands-on Discovery Institute also will be up and running for the kids.

Nightfall, which runs through October 31, is sponsored by smellypukinghabit.com, an educational Web site about the dangers of using tobacco.

Speaking of -None- , Halloween Events 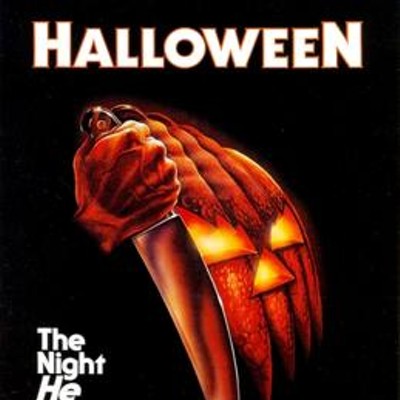