At one point or another, just about everyone has tried to climb a tree. Maybe it was in your yard or at a nearby park. Whatever the case, mounting one and getting as high up as possible seems to be one of our ingrained desires.

Some people never seem to get enough of it, and this weekend you have a chance to see what became of those folks.

Reid Park is this site of the Arizona Tree Climbing Championship, a small, yet well-regarded event that will feature 15 to 20 of the state's most skilled climbers. They'll battle it out for a chance to compete in the International Society of Arboriculture's West Region championship in early April, and possibly a shot at the national competition this summer in Milwaukee.

"This is going to feature the best of the best," said Richard Adkins, president of the Arizona Community Tree Council. "These are people that love trees and work with trees every day. They're arborists. It's fairly upper-echelon climbing."

Adkins, an arborist and avid tree climber himself, said such competitions have been held in Arizona for nearly 15 years. It was held in Prescott last year and in Phoenix in 2012.

"We like to rotate around the state," he said.

Reid Park was chosen because of its abundance of large trees, particularly ones with large canopies. This provides challenging climbs for the participants, and also creates great sight lines for the competition's judges and the viewing public.

Competitors will do battle in five events, including a speed climb and an aerial rescue, which features climbers simulating the retrieval of a trapped or injured climber. Each event has a time element, but climbers also earn points based on their skill and approach to each climb.

There are also point deductions for damage to the trees, one of the biggest no-nos in tree climbing, Adkins said.

"If even a small branch is broken, points are taken off," he said. "We take all precautions to avoid damaging the bark or the tree. We prune them ahead of time and inspect them for safety."

After the five events, the top three or four competitors advance to the master's competition. It's held on a tree that wasn't involved in the other events, one that is far more difficult to climb. The winner of the master's climb advances to the next level of competition, in Pasadena, Calif., and also gets $500 toward trip expenses.

The competition is open to the public and Adkins says a few walk-ons sign up each year. The $70 entry fee includes lunch and a T-shirt, and competitors must have their equipment inspected before they are allowed to climb. There's also an event for first-time climbers that costs $50.

Even if you're not up to taking on a tree, Adkins said checking out the event should be worth your time.

"When we're in a public park like Reid Park, people are very intrigued," he said. "Everybody is looking up and you're wondering what everyone is looking up at, so you check it out. It gets a fairly good crowd." 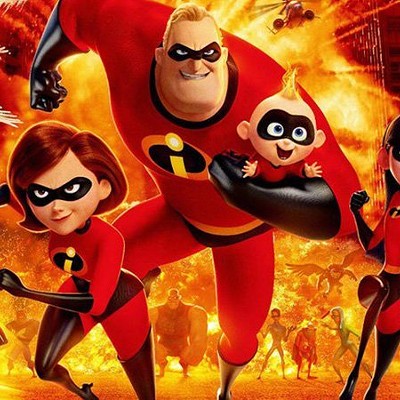 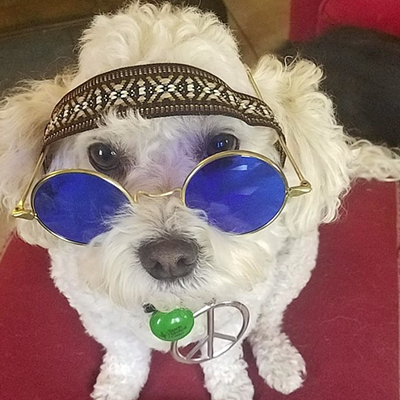