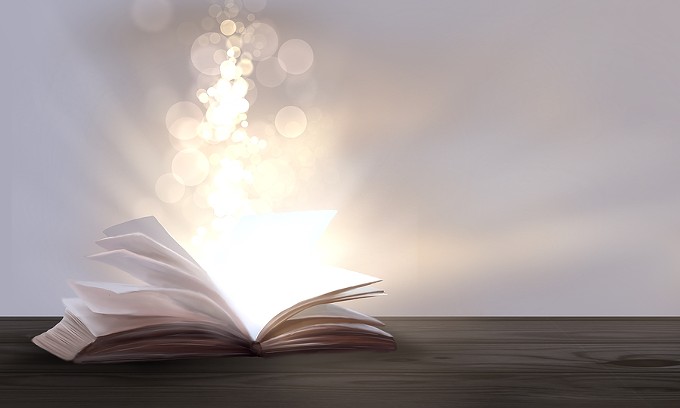 Brian, who pens the Weekly's Tucson Salvage column, and Maggie, who both writes and directs films, thought of forming their own publishing company while sitting on their porch drinking coffee six months ago. Brian was looking for publishers to release his forthcoming second collection of Tucson Salvage essays, and Maggie was looking for publishers to release her young adult novel Catamopus.

During the past few years, as the husband-and-wife team maneuvered through the publishing world for Brian's books Spent Saints and Tucson Salvage: Tales and Recollections from La Frontera, they were occasionally told to consider starting their own imprint.

"I had always thought that it would be too much work or that I didn't know enough about it. But now at this stage, in effect, we've done it," Maggie says. "We've worked with two small publishers, but they didn't have PR, so I did most of the publicity and we did the touring all ourselves. So we learned distribution and printing and all the individual components you need to set up your own press."

R&R Press, named after their kids Reece and Rickie, is planned to have an intentionally nebulous roster of authors, genres and formats. In 2021—their anticipated first year of print—R&R will publish five books: a photo and essay book by Los Angeles photographer Ellen Berman paired with writing by journalists and authors; a collection of poetry by John Freeman from Michigan; the new novel by Tucsonan Dan Stuart; Catamopus; and the second collection of Tucson Salvage.

Brian and Maggie say this is intentionally giving them a crash-course in multiple genres. And beyond these initial publications, they're also looking to print a literary magazine beginning in 2022. Maggie says they might even look into publishing a graphic novel down the line.

"It's not Tucson exclusive, and that's something very important to us," Maggie says. "We want to have it nationwide, and honestly, if there's an author from another country, we'd welcome that too. We just want it to be work that we love, and that has authenticity and heart and literary merit... The learning curve is very sharp, but very exciting. We're really just trying the best we can to serve authors of all genres, so we don't limit ourselves."

With Maggie's experience as a documentary filmmaker—including the award-winning documentary based on Brian's Tucson Salvage collection—authors on R&R Press will also have exclusive trailers developed for their work.

As the couple both have writing experience, they feel they can look at their publishing company and the contracts they write from both an author's and publisher's perspective. When they publish the work of others, they want to ask: "How would we want to be treated on a small press?"

"Of course, it's still a business, but we don't want to be profit-centered. We want to be artist-centered. That's why we started it," Maggie says. "We hope we'll just slowly make our presence known with the quality over quantity of our work... It's like feeding quality works into a beautiful machine until it starts working for itself."

"We're both just so humbled and excited about the outpouring so far," Maggie says. "It's a vote of confidence for us that we're doing that right thing and making sure that good, quality work isn't getting passed over."

R&R Press plans to focus its output on either marginalized voices "from the LGBTQ+ to the street hustlers" to those whose work simply demands a wider audience. While this opens them up to an expansive amount of potential authors and book pitches, Maggie says that's part of the fun.

"I'm sure there will be a ton of submissions, but that's the excitement: Sifting through them like treasure hunting and finding the unknown voices or ones that are known but overlooked, and giving them a chance to shine. We both love reading anyway," Maggie says. "You'll know where to find us: On our porch reading."