Contemporary-jazz saxophonist Jeff Kashiwa has compared the making of music, especially jazz, to the craft of acting. However, he came up with a new analogy when I called him recently at his home in Edmonds, Wash.

"I don't mean to demean the art of making music, but I now think it has a closer connection to standup comedy," he says. "There are bits in comedy and songs in jazz that are carefully composed and mapped out in advance, but once you get into the set and feel how it is flowing, you have room to improvise."

Joining Kashiwa on the bill will be Tucson-based singer Crystal Stark, who performs jazz, pop, R&B and gospel music and was a contestant during the fifth season of TV's American Idol.

Born in 1963 in Louisville, Ky., Kashiwa moved with his family at a young age to the Seattle area, where he was raised and first exposed to music.

"I always have to give credit to the public-school systems and their outstanding music programs for giving me my start in music," Kashiwa says.

He first played a type of plastic recorder, called a song flute, in the fourth-grade. "That was to prepare us for real instruments in the fifth-grade."

He discovered the sax a couple of years later. "I think it was in eighth-grade band when I happened to see the big, shiny saxophones in a row, and I thought I had died, gone to heaven."

He hasn't forgotten his earliest mentors.

"I still remember all my teachers, and now it has come full circle, because my junior-high band director, John Law, and I are still friends, and we're working on this new curriculum. With so many music and arts classes being cut by districts and government, we wanted to develop this satellite program and make it available to schools that want it."

Law and Kashiwa's system teaches K-6 students the fundamentals of reading music and performance. In the new program, the song flute has been replaced by a similar inexpensive, plastic instrument called the flutophone, Kashiwa says.

As for his musical education, Kashiwa traveled to Boston to attend the Berklee College of Music, and then crossed the country again to finish his degree at the California State University at Long Beach before returning to the Seattle area.

Although Kashiwa is best known in contemporary- and smooth-jazz circles, his playing also is awesomely funky, which he attributes to a musical diet that also included Bootsy Collins, Parliament-Funkadelic, and Earth, Wind and Fire.

While still in his 20s, Kashiwa was tapped to take over the sax position in the popular jazz-fusion group the Rippingtons. He did that for 10 years before leaving in 1999 to start his solo career.

Last week, he released his eighth album, Let It Ride, with Coastal Access, which includes Melvin Davis on bass, Allen Hinds on guitar, Dave Hooper on drums and Mark Ellis Stephens on keyboards. That's the lineup that will play Tucson this weekend.

In addition, Kashiwa has performed frequently with Acoustic Alchemy. And, since appearing at the Rippingtons' 20th anniversary show in 2006, he also continues to tour regularly with that group.

Saxophone fans will likely be excited to learn that Kashiwa is reconvening Sax Pack, the supergroup in which he plays with fellow reedmen Steve Cole and Kim Waters. "We're just starting to gear up for a fall tour; we have a lot of dates in September. And we just finished a new CD, but more than likely, we'll wait to release it in 2013," he says. 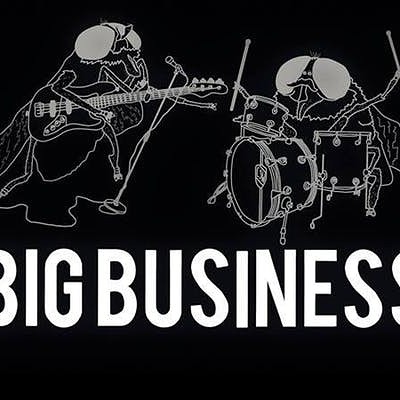