There is more to this week’s Savage Love. To read the entire column, go to Savage.Love.

I'm a 31-year-old cis man married to a 33-year-old non-binary partner, and our relationship has always been very vanilla. Over the past few years, I’ve discovered that I'm a kinky person, with a particular interest in both domination and submission. It took me a long time to summon the courage to bring this up with my spouse, as they have a cocktail of factors that could complicate play around power dynamics. This includes a history of trauma and sexual abuse, anxiety, body image, and self-esteem issues, and residual religious guilt. In the past, even discussing sex and sexuality in the abstract has been fraught. But our first conversation went surprisingly well. My spouse is cautiously open to exploring submission, and they want to continue the conversation. I have real optimism that centering consent, boundaries, and communication in D/s play might actually make sex feel safer for them. And I hope that isn't just dickful thinking.

So, now I'm the dog that caught the car and I'm terrified of messing this up. What advice would you give to gently ease into D/s play from a vanilla relationship? Can you recommend any books or podcasts that approach this kink at a firmly JV level and center safety and consent? My spouse is a reader and an academic at heart, and that might be a way to explore the idea from within their comfort zone.

“Let me address the elephant in the room right away,” said Rena Martine. “Why on earth would a survivor of sexual trauma actually want to engage in D/s sex?”

“When it comes to trauma, there’s a concept known as ‘restaging,’” said Martine, “which means the trauma survivor takes a situation where they felt powerless and ‘restages’ it, so they’re actually in the director’s chair and choosing to give up some of that control.”

Before you attempt to engage in D/s play or even begin to discuss your fantasies in detail, Martine recommends thinking about the emotional needs that shape these fantasies.

“What is it about domination and submission that appeals to each of them?” Martine said. “What aspects of D/S play are they excited about? Having a conversation about the ‘why’ will ensure they can each approach this new dynamic from a place of compassion and safety.”

As for getting started, Martine had a really good suggestion.

“My favorite newbie recommendation for easing into D/S play is using a sleep mask,” said Martine. “It’s innocuous, easy to remove, and gives each player a chance to practice surrendering control by giving up one of their five senses.”

Taking a baby step like that—playing with a simple blindfold and nothing else—is a great way to test the waters while you keep talking about other “junior varsity” kinks you and your spouse feel safe exploring together.

I’m a hetero 40-year-old woman, married to a guy who is very skilled and generous in bed. I’m also someone who absolutely needs to be in control of my body. I’ve never done drugs and only once got so drunk I didn’t remember every detail of the night. I hated that feeling. I think this need for control is why I don’t like having orgasms. I enjoy the feeling that comes immediately before an orgasm but then my body seems to suppress that last bit. Because I don’t enjoy the feeling of actual orgasms, this is fine with me. On the very rare occasions that I’ve had an orgasm, I feel gross after. But I could happily screw all night with no orgasm! I’ve discussed this with my husband, and he said that as long as I was having my best experience, he was not upset that I wasn’t having orgasms. But a friend—a friend I don’t have sex with—is convinced my aversion is a symptom of some sort of emotional scar. I did have some negative sexual experiences in the past, but I dealt with them and moved on. Should I explore this aversion even though the only person concerned is someone I don’t have sex with? Or can I be an emotionally whole person who just prefers the pre-gasm to orgasm?

Go to Savage.Love to read the rest. 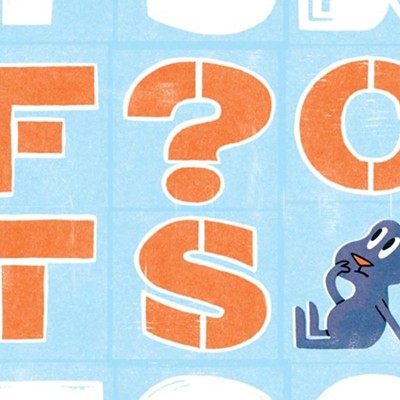 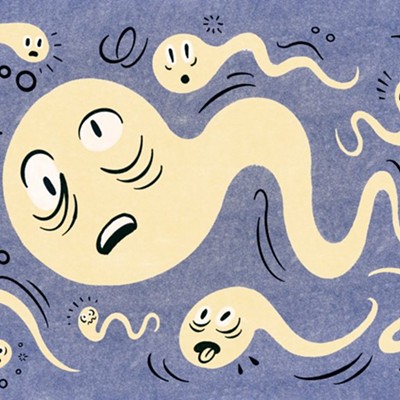 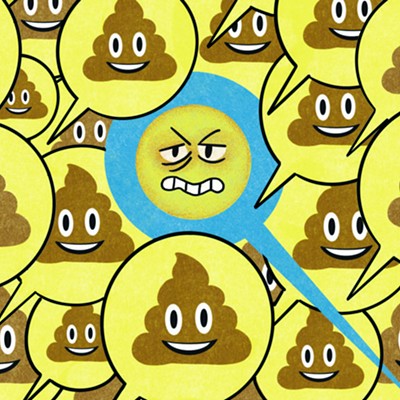