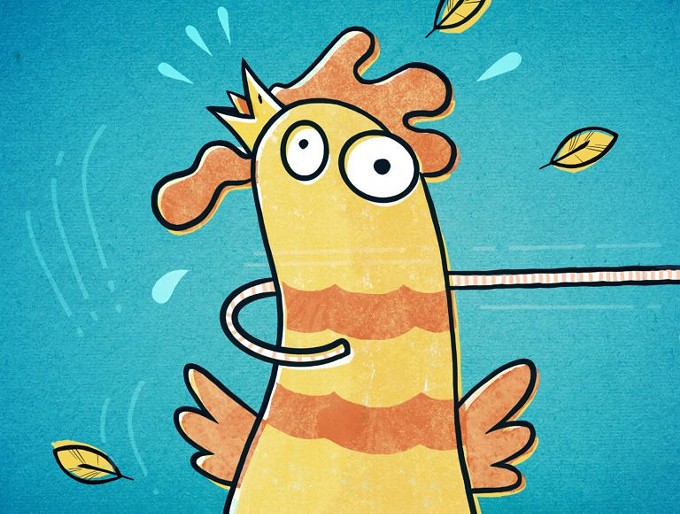 There is more to this week’s Savage Love. To read the entire column, go to Savage.Love.


I don’t know exactly what your wife has had to put up with. You mention toxic behavior on your part prior to seeking treatment for ADHD. Toxic energy, toxic actions, toxic toxins—whatever you did, I’m going to assume your bullshit came close to intolerable, WATCHER, and award your wife some points for putting up with your bullshit.


Your wife’s bullshit is intolerable, WATCHER, and you shouldn’t put up with it.


P.S. If the last couples’ counselor you saw didn’t turn to your wife at the end of your first session and say, “You’re a fucking psycho,” they sucked at their job.

I am a gay man in a large Canadian city and I have a question about monkeypox. I have been seeing a male escort for several years and have built a friendly relationship with him. We both received the monkeypox vaccine in late June. My question is whether I should stop seeing him while monkeypox is still running rampant. Some further background—he is still advertising for clients online and he's told me that he's still sexually active and doesn't always use condoms. I know he is in a financially precarious situation, which is why he escorts, so I don’t blame him for doing what he must. It pays the bills. I honestly miss him and our intimate connection, but I'm afraid I'd contract monkeypox even though we're both vaccinated. Should I take a pause in seeing him because he is still having sex with multiple people?


Go to Savage.Love for Dan’s answer to this question and more!

Savage Love: Schooled Me Once