A tough month for Mr. Smith is reminding him to accentuate the positive

It's been a tough month in Mr. Smithland, where the sudden, tragic death of a vehicle and associated financial disaster forced a shit-ton of stress upon my cervical spine, pulling and yanking on it from C5-7 in ways that impinge upon nerves and bring on the need for medicinal cannabis.

Thankfully, I have some.

And not only do I have some, I get it these days from pretty good friends who are definitely good people. They work in a state-sanctioned dispensary, because I live, thankfully, in a state that allows that. The people who sell me cannabis smile and hug me when I stop by. They like me and seem to care about me, and their hearts seem to be in good places, and for that I'm grateful.

When my motorcycle suddenly failed on a desert highway in the middle of fuck-all Arizona a couple of weeks ago, miles from any town, a succession of friends stepped up to save my ass.

More than one offered to get me from beside the highway, more than an hour from Tucson. One did, then another friend let me crash on a couch. Then the next day, a third friend gave me a lift to try to fetch the bike, a trip that ended with the very bad news that the bike was DOA. So that friend, thankfully, brought me back to Tucson and let me use an extra vehicle for a week to arrange new transportation.

Through this week-plus of maneuvering, I've had several options for guest bedrooms and couches in Tucson. I wound up crashing with two different friends, and for that I'm extremely effin' grateful, because sleep-overs are fun.

A friend of mine died from cancer last week, a guy I knew my entire adult life. I knew him before my adult life, in fact. He was an often-smiling, towering blond man who stood half a head over most of the people he was ever around, but he was also a big personality. He always seemed to command attention. I liked him.

I actually met him because he dated my sister when they were about 20. One night back in the day we all went out for dinner with my parents. After dinner, I rode home with him and my sister, and they asked me if I wanted to smoke my first joint. I did.

It wasn't medical. It was purely recreational, and I liked it. So I've pretty much been smoking cannabis off and on throughout my entire adult life, and I've always liked it and will probably always continue to like it, and in a small way I guess I have this giant, blond man to thank for it. You might say he was the father of Mr. Smith, but I won't say it, because I wouldn't want to foist that kind of burden on anyone, especially a friend I knew for a lot of years and a man who seemed to spread a lot of love around. In any event, I'm grateful for that tall, blond motherfucker, and I know a lot of other people are, too.

I saw a lot of people downtown during the Occupy rallies who were wearing better clothes than me, stepping out of better cars, going home to nicer houses. I didn't sense a lot of love or gratitude there. I sensed a lot of anger and animosity. We aren't the 99 percent. We're the 5 percent. On a philosophical level, differentiating between one rich American and another looks kind of ridiculous to a lot of the world, me included.

I hope you can, too. 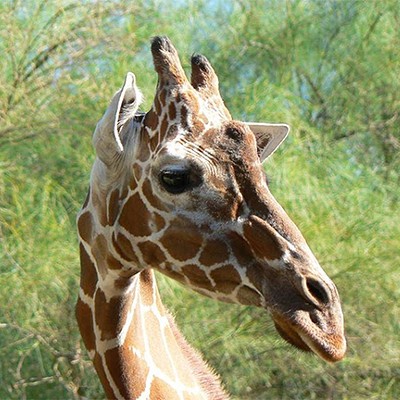 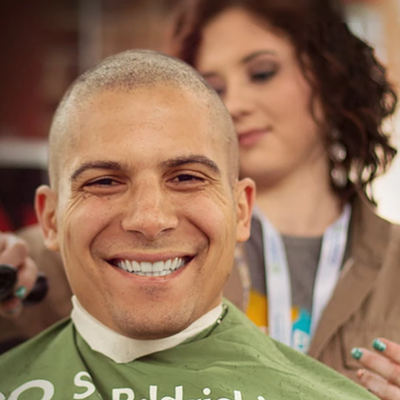