A selection of films showing this week. 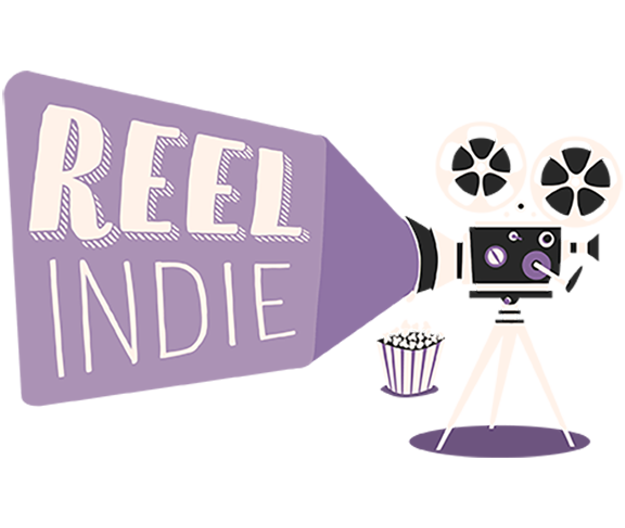 Wendy. The Loft Cinema is screening a reimagining of the classic Peter Pan tale, which follows the adventures of Wendy and the Lost Boys from their boring homes to a world of youthfulness without time. But while first reveling in the freedom, the kids soon suffer from the nostalgia of their former lives. Eight years after releasing his Oscar-nominated debut Beasts of the Southern Wild, director Benh Zeitlin is back with a lush and mystical look at childhood's inherent battle with memory and time. These screenings at The Loft are part of their March Reel Reads selection, where you can purchase a copy of Peter Pan and receive a special "Loft Reel Reads" discount off the cover price—20 percent for Loft members and 10 percent for the general public. Copies of the book are available at The Loft Cinema and Antigone Books. Screenings begin Friday, March 12. 3233 E. Speedway Blvd. 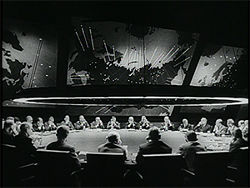 Dr. Strangelove. "The nuclear arms race is like two sworn enemies standing waist deep in gasoline, one with three matches, the other with five," said Carl Sagan during the Cold War. But Sagan wasn't the only one pointing out the inherent humor in senseless apocalypse; Stanley Kubrick's 1964 war film is about as bleak as black comedy can get, following the escapades of a few bumbling idiots in power as they vacillate on whether to end all life as we know it. And with an unforgettable performance by Peter Sellers, it remains one of Kubrick's lasting masterpieces (among many). Casa Video invites you to the end times. 7 to 9 p.m. Friday, March 12. 2905 E. Speedway Blvd. Free.

Music For Free. The Great Divide Mountain Bike Route spans 3,000 miles from British Columbia through Wyoming, Colorado, New Mexico and into Mexico. In 2018, musician and poet Ben Weaver, along with filmmaker Keenan DesPlanques, pedaled the route with instruments and camera gear, stopping along the route for 16 scheduled performances, but adding in shows as the opportunities spontaneously presented themselves. This film screening at Transit Cycles shows that entire journey, as well as "what it means to be wild, and examining the common denominators that unify all humans who share this planet." The film will be followed by a short concert by Weaver. 7 to 8:30 p.m. Tuesday, March 17. 267 S. Avenida Del Convento.

Bull Durham. '80s heavyweights Kevin Costner and Susan Sarandon co-star in this rom-com about a fan who has an affair with a minor-league baseball player each season. But when she meets an up-and-coming pitcher and the catcher assigned to him, the plan doesn't go as simple as always. Directed by Ron Shelton, the man behind Hollywood Homicide and White Men Can't Jump, Bull Durham was nominated for an Oscar for Best Original Screenplay. As part of their Tuesday Night Classics series, Harkins Theatres is screening the film blending two great American pastimes. 7 p.m. Tuesday, March 17. 5755 W. Arizona Pavilions Drive & 5455 S. Calle Santa Cruz. $5.

In The Americas. The Loft Cinema is screening the Season 8 premiere of In The Americas with David Yetman, which examines our hemisphere through the lens of history, culture and nature, but also through current events and societies. This screening examines hydrological history and future of Mexico City; an area once a basin filled with excess water is now exhausting its springs and literally sinking into the earth. The screening also examines the Guatemalan tradition of flying kites for those passed on Day of the Dead, some 60 feet in diameter. This is a rental of The Loft Cinema, presented by The University of Arizona's Southwest Center. Featuring a Q&A with David Yetman. 6 p.m. Tuesday, March 17. 3233 E. Speedway Blvd. $2.

Jane B. For Agnès V. Continuing their month-long "Films of Agnès Varda" series, The Loft Cinema is screening Varda's biopic of famed French singer/actress/fashion icon Jane Birkin. But Jane B. For Agnès V. eschews traditional biopic conventions by having Birkin star as multiple different characters in a series of "gorgeous and unexpected fantasy sequences." This screening will be preceded by Varda's short film Response de Femmes, which asks "What does being a woman really mean?" 7:30 p.m. Wednesday, March 18. 3233 E. Speedway Blvd. $10.