The Quick and The Dead. See Sharon Stone, Gene Hackman, Leonardo DiCaprio and Russell Crowe return to Old Tucson! Hosted by The Loft Cinema and Old Tucson, this screening takes place at the very location The Quick and the Dead was filmed. This '90s Western focuses on a gunfighter who enters a dueling tournament to avenge her father's death. 7:30 to 9:30 p.m. Saturday, June 15. 201 S. Kinney Road. $5. Please bring your own seating. Bleacher seating is also available. 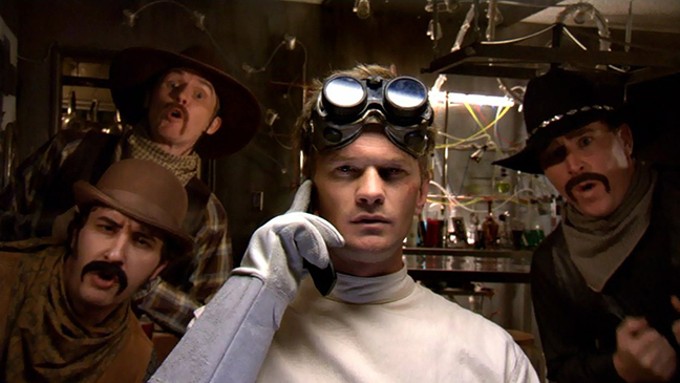 Dr. Horrible's Sing-Along Blog. This 2008 miniseries was one of the first major productions created exclusively for online publication. It features Neil Patrick Harris as an aspiring super villain, with supporting roles by Nathan Fillion and Felicia Day. Casa Video Film Bar is hosting this movie, which is "as dramatic as it is fun." 7 to 8 p.m. Saturday, June 15. 2905 E. Speedway Blvd. 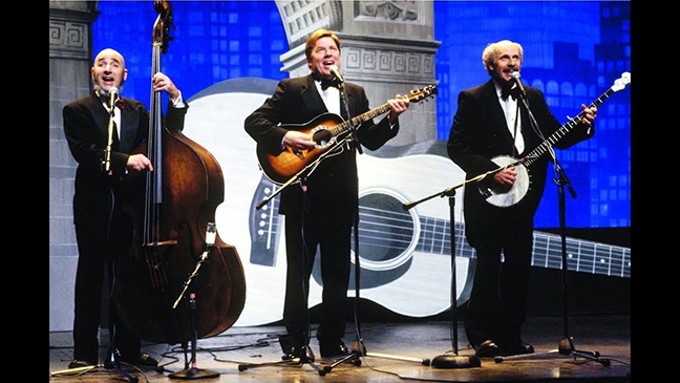 A Mighty Wind. From the team who brought you This Is Spinal Tap, A Mighty Wind is similar in mockumentary style, but this time takes on folk music! The film is a parody of the American folk music revival of the '60s, and features Catherine O'Hara, Michael McKean, Harry Shearer and more. The Fox Theatre invites you behind the scenes! 7:30 to 9:30 p.m. Saturday, June 15. 17 W. Congress Street. $5.

Father's Day Screenings at The Loft Cinema. There are two polar-opposite movies showing at The Loft, so how you view your dad (or better yet, how he views you) will decide what movie you see. To Kill A Mockingbird. This movie, almost as iconic as the book it's based on, features one of history's greatest dads, Atticus Finch, played by Gregory Peck in an Oscar-winning performance. Finch stands for truth, and embodies hope. 2 to 4:20 p.m. Eraserhead. Perfectly capturing the nausea and dizziness of parenthood (as well as modern living), David Lynch's surreal film debut just makes sense in black and white. 7:30 to 9:15 p.m. Sunday, June 16. 3233 E. Speedway Blvd. $8. 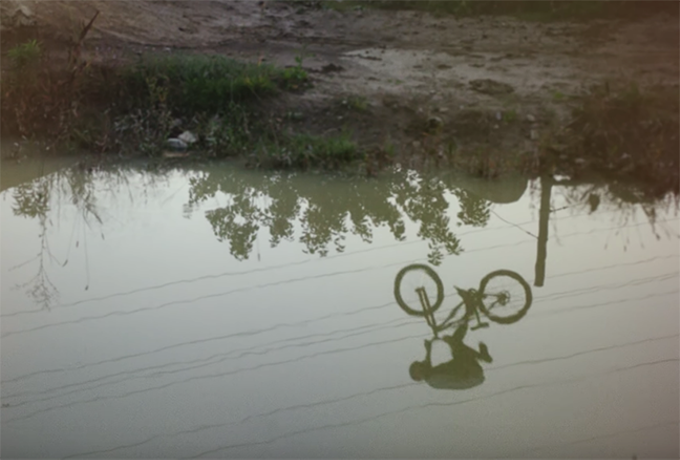 Return to Earth. The Sonoran Desert Mountain Bicyclists group are hosting the Tucson premiere of this documentary featuring some of the best mountain bikers in the world. Created by Anthill Films and screening at The Loft Cinema, this movie takes viewers on a journey to showcase "what is possible on a mountain bike." All proceeds benefit the 100-acre Wood Bike Park. 6:30 to 9 p.m. Tuesday, June 18. 3233 E. Speedway Blvd. $15.

Fight Club. Whoever would have guessed getting Brad Pitt, Edward Norton, Meat Loaf and Jared Leto together to beat the hell out of each other would be so much fun? Especially when you pair the mayhem with in-depth examinations of the mundane horrors of modern life. For their Tuesday Night Classics, Harkins Theatres is screening the embodiment of 1999. 7 p.m. Tuesday, June 18. 5455 S. Calle Santa Cruz & 5755 W. Arizona Pavilions Drive. $5.