BANFF Mountain Film Festival. Summit Hut and the Fox Theatre are coming together to screen three nights of films on "remote journeys, ground-breaking expeditions, and cutting-edge adventures told through the eyes of adventurers." From snowy peaks to green forests, these films document the most exciting hikes and climbs around the world. Maybe you can't scale the front face of Half Dome, but watching someone do it on the big screen is almost as good. Proceeds from the festival will support local outdoor-oriented non-profits. Doors open at 6 p.m., films start at 7 p.m. Thursday, Feb. 28, to Saturday, March 2. $15 or $60 VIP. 17 W. Congress St.

Raw. In honor of Women in Horror Month's 10th anniversary, the Loft Cinema is screening Julia Ducornau's debut film. The flick is part sister-bonding, part coming-of-age story, and of course, part gross-out horror. To add to the atmosphere, the Loft is also hosting a blood drive with the American Red Cross. Get spooked and save a life! Blood drive is from 2 to 7 p.m., screening is 7:30 to 9:10 p.m. Sunday, March 3. 3233 E. Speedway Blvd. $8.

The Wild Bunch Panel Discussion. At the Tucson Festival of Books, film writers and historians Gregory McNamee, Thomas Sheridan and W. K. Stratton will host a panel about Stratton's new book: The Wild Bunch: Sam Peckinpah, a Revolution in Hollywood, and the Making of a Legendary Film. The epic Western was nominated for two Oscars, and revolutionized quick-cut editing in action sequences, as well as slow motion. 4 to 6 p.m. Sunday, March 3. University of Arizona Mall. 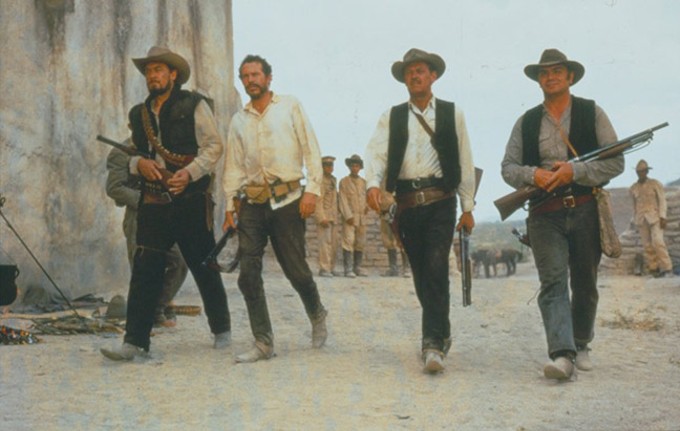 Airplane. For their Tuesday Night Classics series, Harkins Theatres is showing the best damn airplane-based-screwball-comedy-featuring-Leslie-Nielsen movie of all time. So full of one-liners and memorable gags, it'd be impossible to fully describe the cultural impact this movie made. So let's just say this: The first two days of the film's box office gross covered its entire production budget. That's a winning movie, right there. 7 p.m. Tuesday, March 5. 5455 S. Calle Santa Cruz.

Water Matters More: Water Issues in Arizona's Patagonia Mountains. This local short film tells the story of the Sonoita Creek watershed and the damage a mining company might cause on the landscape and its nearby communities. This free screening at the Loft Cinema is hosted by Tucson Audubon Society and Patagonia Area Resource Alliance. 6:30 to 8:30 p.m. Tuesday, March 5. 3233 E. Speedway Blvd. Free screening but RSVP required. 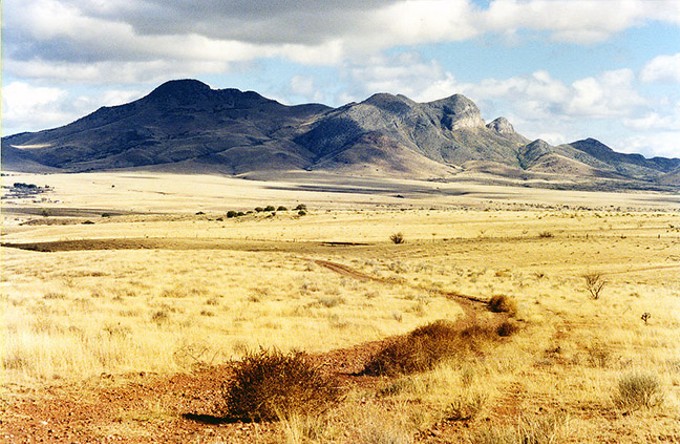 The Cat Video Fest 2019. Whereas the dog thinks, "These humans feed and house me, they must be god," the cat thinks, "These humans feed and house me, I must be god." For those who don't mind the haughtiness, the Loft Cinema is screening "a fun, frisky and furry celebration of online cat videos." Perfect for cat fanatics or those hoping to become one. A portion of ticket sales from these screenings will benefit the Hermitage No-Kill Cat Shelter and the HOPE Animal Shelter. 7:30 to 9 p.m. Wednesday, March 6. 3233 E. Speedway Blvd. $10. 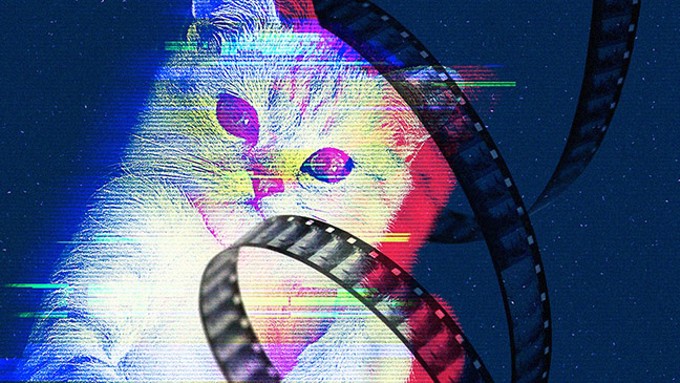