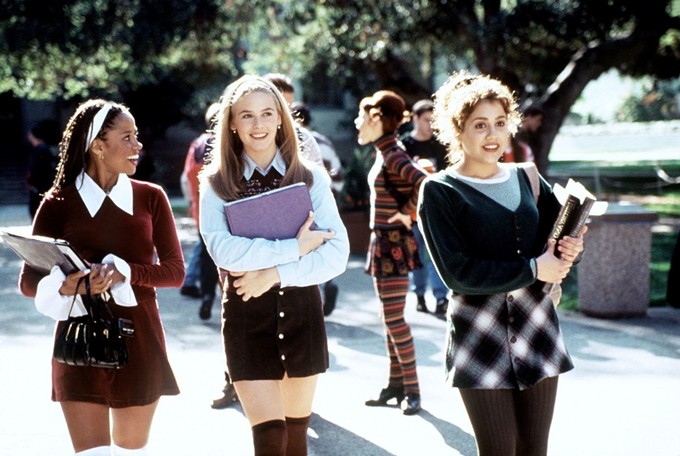 The Sci-Fi Slumber Party. The Loft Cinema dares you to maintain your worldly groundings for this 12-hour extravaganza of science fiction. Starting with a special 50th anniversary screening of Planet of the Apes, the slumber party will progress through films like The Terminator, Flash Gordon and many more. The party includes vintage movie trailers, trivia games and "out-of-this-world" prizes. 7 p.m. June 30 to 7 a.m. July 1. 3233 E Speedway Blvd. $13 to $17.

Smiles of a Summer Night. Before diving headfirst into the harrowing bleakness of classics like The Seventh Seal and Wild Strawberries, Ingmar Bergman made this romantic comedy, which also served as his break-out international film. This is the first screening in The Loft's celebration of what would have been Bergman's 100th birthday, stay tuned for more! 7:30 p.m. Thursday, July 5. 3233 E. Speedway Blvd. Regular admission prices.

Wastelander. The Screening Room celebrates the recent release of a movie filmed right here in Arizona by locals. This post-apocalyptic action film might feel a little too familiar for Tucsonans: There are guns, wild costumes and plenty of dust. What more could you want? 8 p.m. Saturday, June 30. 127 E. Congress St. $7.

Tron: Double Feature. It's a feast for the eyes and the ears as Casa Video screens this '80s classic and its sequel. We all know about the technological romp these movies are, so I'll take this space to tell you this fun fact: Did you know Tron was disqualified from receiving an Oscar for special effects because, back in the early '80s, the Academy felt using computers for special effects was "cheating"? 7 p.m. Friday, June 29. 2905 E. Speedway Blvd.

Triple Divide. The Tucson Movie Club and State Bar of Arizona are screening a documentary on the controversial subject of fracking. The film features interviews from affected citizens, oil executives and all the middlemen in between. After the screening, panelists will hold a discussion on current environmental and industry laws, and their affect on Arizona. 1:30 p.m. Friday, June 29. 270 N. Church Ave. $75.

Clueless. Ah, the wondrous high school comedies of days gone by. What's better than the nostalgic feelings? The throwback soundtracks, especially when it's full of grunge and golden-age hip hop. It's kind of the Mean Girls of the '90s, and what's not to like about that? Head on over to The Fox Theatre and get your prep on. 7:30 p.m. Saturday, June 30. 17 W. Congress St. $7.