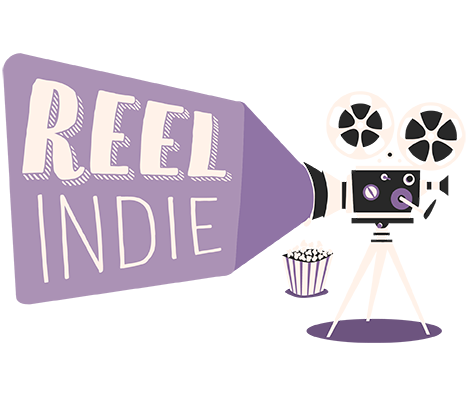 Tucson Cine Mexico. The United States' longest-running festival of contemporary Mexican cinema is back in Tucson for the 15th time. With eight films over the course of five days, plus guest speakers and panels, there's something for every film fan. Including Santo vs. The Evil Brain, I Like It But It Scares Me, and more. Presented by the Hanson Film Institute. Visit tucsoncinemexico.org for full details. March 21-25. Various locations.

Harry Potter And The Sorcerer's Stone Screening and Symphony. Calling any and all would-be wizards or otherwise quirky folk, the Tucson Convention Center is hosting a live symphony of John Williams' famous Harry Potter score to accompany the first film in the series. The film will be in high-definition on a 40-foot screen right next to the musicians themselves. 7:30 p.m Friday, March 23. 260 S Church Ave. $46-$66. Tickets available online.