Just a little advice from an author

Everybody has a novel in them, right? How many people have you heard say, "One of these days I'm going to write a novel?"

But how? I'll tell you. I'm going to break the code, reveal the big secret.

Nobody becomes a writer without being a reader. When I taught at the University of Arizona, I'd say to students, I can ask you one question and based on the answer tell you whether you should continue as a journalism major or move on to something else.

Skip anything personal and tell me what's on the night table next to your bed? The usual answers came back—a lamp, a clock, a picture of Buster the dog, and so on.

If the answer isn't books, stacks of books you can't wait to get to, forget it. Study marketing, music or applied physics, all fine undertakings.

But if you don't love to read, move on.

Another useful question: What are your desert island books? A reader will know what that means. If you had to live on a desert island and could only take five books, what titles would you bring?

My problem is limiting it to five, and I tend to favor whatever I'm reading at the moment.

Lately, I've been going back to the Parker novels by Richard Stark, a pen name for Donald Westlake. These noir classics were published beginning in the 1960s, and man, they're terrific. They're based on an amoral cat known only by his last name.

The plots usually involve somebody stealing Parker's money and off he goes to get it back, and he'll kill anybody who gets in his way.

As much as I like dark stuff, there's a million ways to tell a story. Without giving too much away, Prospero "Whip" Stark, the narrator in Champagne Cowboys—no relation to Richard—gets what he wants in the end, but the repercussions will haunt him forever.

My intention was to give the character dimension.

But he gets the girl back. They love each other, and by God, that's still important.

Another essential ingredient is humor. Some writers are terrified of making a full-throated joke, rather than an ironic wisecrack, because they want to be taken seriously as authors. They want to be seen as important.

Oh, please. Even mobsters and gunnies throw back their heads and laugh now and then.

Not that I spend a lot of time reading the British writer Somerset Maugham, but he understood that writers who employ humor have trouble being taken seriously.

He said: "Make him (the reader) laugh and he'll think you a trivial fellow. But bore him in the right way and your reputation is assured."

Remember, there's a difference between critics and box office. Go ahead and make the reader laugh. Humor puts blood in your characters' veins.

Dialogue does, too. Talk is better for the digestion than 10 pages describing a mountain. As Elmore Leonard famously advised: "Try to leave out the part that readers tend to skip."

I have something related on a yellow post-it taped to the shelf behind my computer. It says: "Move the damn story."

What about writers' groups, sitting around talking about your story with other writers?

I can't think of a better way to be driven bat-crap crazy than listening to other people telling you what works and what doesn't.

All advice is bad, mine included. Consider what I'm offering here as mere suggestions, because the best books break the rules.

But really, until your editor gets hold of it, write your way, think your way and never, ever talk about a work in progress.

If this sounds easy, fuh-get about it. Writing is searching for something in your head that doesn't want to be found. I get a kick out of these how-to ads for writers that promise to teach you how to "unlock the genius within."

Nonsense. Don't think for a minute you have an inner genius. You don't. Nobody does. I have an inner knucklehead who needs to be wrestled to the ground and hogtied before I can write anything worthwhile.

After a good lead character, fast pacing, a few murders, some humor, some Mexican food, some smooching in the dark, no semicolons, no parentheses, no long passages of dialogue, no more than two bald-headed characters and absolutely no redheads, make sure you have a good title.

Titles are important. Double Wide and Champagne Cowboys are good titles. I don't know why exactly. They just sound right.

One of the big movies last year was Martin Scorsese's epic, The Irishman, about the murder of Teamster Jimmy Hoffa, supposedly by mob guy Frank Sheeran. It was based on Charles Brandt's book, I Heard You Paint Houses, which refers to blood splattering on walls when someone is shot at close range indoors.

The first time I heard that title I knew what it meant and loved it. It sounded right.

The Great Gatsby? The perfect book with the perfect title.

Best title ever? Frank Polk, an old Arizona cowboy and artist I knew wrote a memoir. He wanted to name it after what he saw every day from horseback: Deep Tracks and Thin Shit.

His publisher got squirrely about that, so Frank had to come up with something else.

He was a lifelong stutterer, so he called it F-F-F-Frank Polk. I love that because it's funny, and politically incorrect. Frank was no victim and no snowflake—he was the whole storm. He could laugh at you, at the world and most importantly at himself. Imagine that.

Now, the advice you've been waiting for.

Block out the same chunk of time every day and go into a room alone, put your butt in a chair and words on the page. Keep going until the bad guy is dead, then stop and see what you've got.

It won't be any good because first drafts never are.

So, you'll have to go back into the room to start again. There's no such thing as writing, only re-writing.

What makes anyone willing to do something so foolish, never certain it will ever be published or read? I have no clue, honestly. I wrote a book about the Civil War when I was 10.

Who does that? Maybe you have to be born to it. That's the best I can do.

But I will say that if I have one particular ability, if it can be called that, is that I'm stubborn. I'm determined. I don't give up. I keep working.

That's the big secret. Hard work. Don't spread it around.

I Lived Through SARS and Reported on Ebola. These Are the Questions We Should Be Asking About Coronavirus. 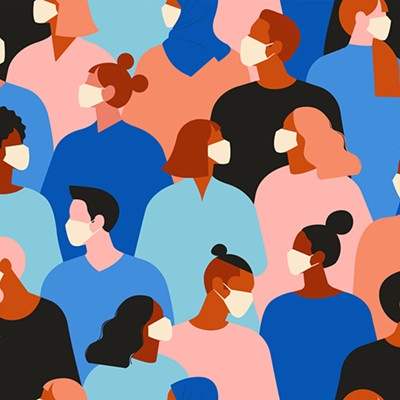 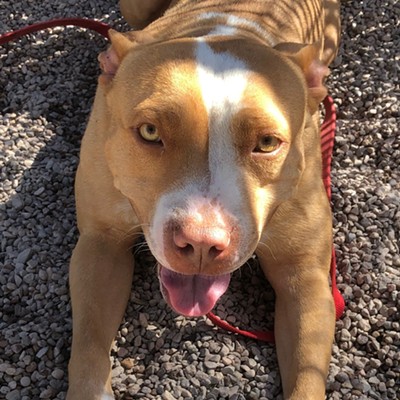 Award-Winning Author Alice Hatcher Takes Up Residence at the Library