A woman who appeared to be extremely drunk waved down a car on Campbell Avenue—and told the occupants someone had tried to bury her in a coffin, according to a University of Arizona Police Department report.

The woman also told them that she might have been sexually assaulted at an off-campus party. However, when interviewed by police, she said she wasn't sure if an assault had taken place.

UA officers were dispatched to the Kappa Kappa Gamma sorority house, 1435 E. Second St., where they met with the occupants of the car, who told them the woman had run in front of their vehicle, forcing them to stop in the middle of the avenue. After a brief conversation, they put the woman in the back seat and drove her to her nearby sorority house. They said she was hysterical and appeared to be extremely intoxicated.

When UA officers met with the woman in question, she was still lying on the back seat of the car. She was mostly incoherent and appeared to be "very despondent," the report said.

When an officer asked her about the alleged sexual assault and attempted burial, she said she didn't know why she mentioned an assault. The police report didn't address her response to questions about the burial threat.

The woman was taken to the University of Arizona Medical Center.

A man who was removing items from the home of his recently deceased father came across some apparently valuable items left in and around a backyard shed, according to a Pima County Sheriff's Department report.

The man told deputies that when he and other family members arrived at his father's residence, the front door appeared to have been jimmied, although it was still locked.

Nothing seemed to be amiss, so they began the task of collecting their father's items. When the man went outside to check the shed, he discovered several goblets—which appeared to be gold-plated—carefully arranged on top of a box.

When deputies went to the shed, one of them noted numerous pieces of expensive-looking dinnerware, including elaborate serving platters. Two pieces of golden silverware were found outside the shed, as was some bubble wrap.

The man told deputies that he believed someone must have dropped off the items as a gift of sorts, but "for what reason, he did not know."

The items were collected as evidence. 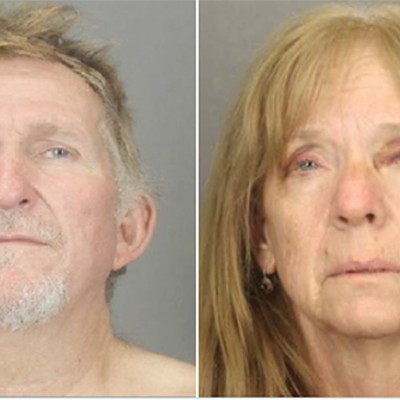 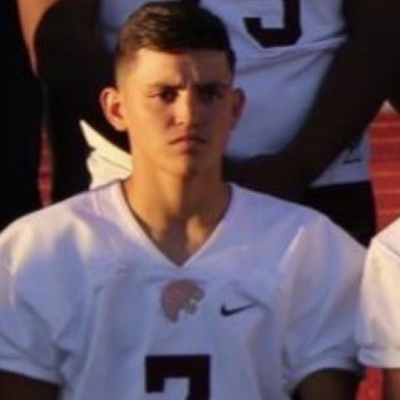