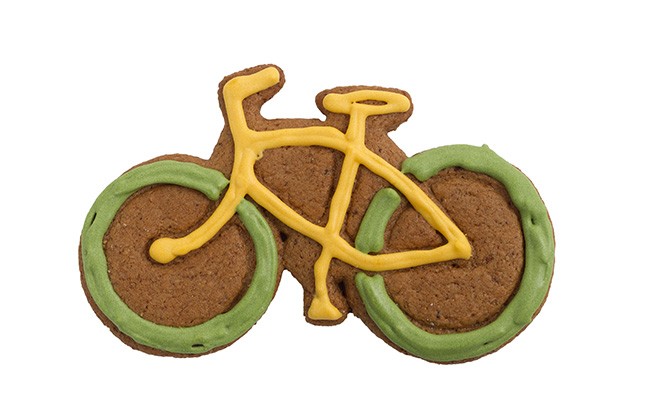 A man acting exactly like a bike thief on the UA campus escaped arrest after claiming he was only scrounging for breakfast, a UA Police Department report stated.

Around 8 a.m., a UA officer pulled up next to a non-UA-student "loitering in bike racks and touching and pulling on bikes." Asked if he'd talk with the officer about his behavior and the high rate of campus bike theft, the subject said, "Yeah."

He said "he was just passing through when he noticed someone throwing away a partially eaten cookie, so (he) took the cookie to eat."

The officer learned he had a warrant out for his arrest for trespassing on UA property. But since this was only a misdemeanor charge, and the subject lamented about having a baby at home, he was released with a warning and allowed to finish his cookie.