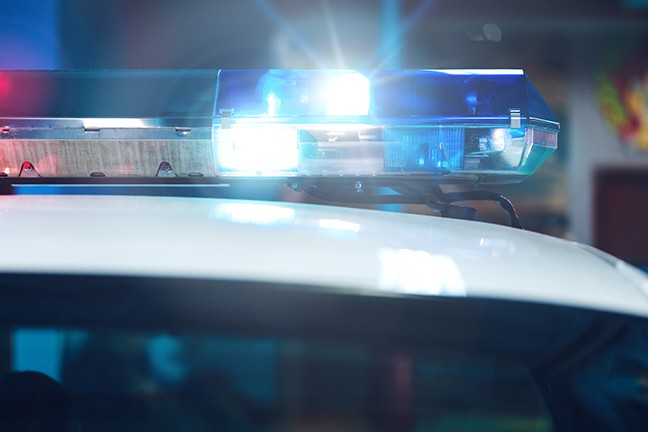 A young female University of Arizona student was unacceptably harassed by some "Carpet Magicians" in a van, a UA Police Department report said.

An officer met with the young woman in the UAPD lobby, where she told him that morning she'd been walking along Vine Avenue on her way to class when a white van started following her and at one point, a male voice shouted out the van's window "something about ass."

As she continued walking, she said, the van continued following her, and as she was reaching the next intersection, another male yelled another statement out the van's window. This time it was in Spanish, which she didn't understand, but the statement was apparently also regarding "her ass."

At this point she turned around to face her harrassers and saw they were in a white van that had said "Carpet Magicians" on the side. She took a photo of it, including the license-plate number.

After verifying that the van indeed belonged to a local business called Carpet Magicians, the officer called the business owner—a male—and said "two people in one of his vans were "following a UA female student and making inappropriate comments about her ass."

The Carpet Magicians owner at first simply "stated the incident never happened." But eventually, after further conversation with the officer, he agreed to warn his employees that if any of them were involved in the incident, they needed to never engage in such behavior again. The incident was fully documented in case such a warning should prove ineffectual.