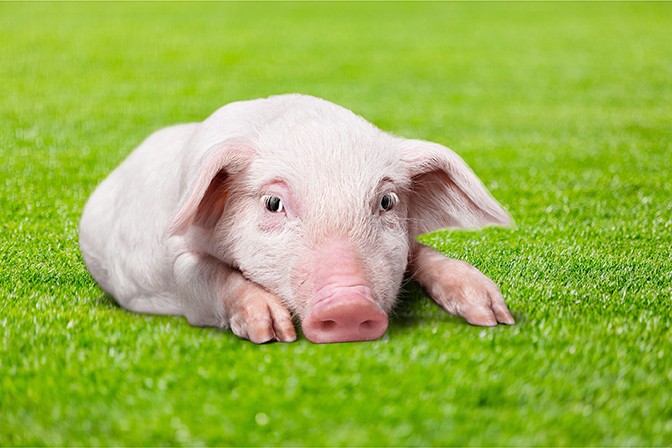 A budding male-chauvinist bigwig insisted that doling out misogynistic insults to a female University of Arizona employee was his "right" as a paying student, according to a UA Police Department report.

Two UA officers responded to the UA Main Library, 1510 E. University Blvd., to meet with the victim, who said the student was unsatisfied with her efforts to help solve an issue with his library account. She said his "harassing and disruptive" behavior—including personal insults—was monopolizing her time, and she couldn't help him anyway since he was constantly interrupting her as she tried to speak.

The young man, upon interview, said he'd done "nothing wrong" even while admitting he'd gotten riled up and told the reportee "he doubted she was educated" during their encounter (in which, incidentally, she was trying to help him address charges of damaging a UA laptop). He declared that "as a paying student he has the right to call her any names he wished," mentioning "bitch" and "fat" as just a couple terms he felt he could "rightfully" use.

The officers were ultimately able to explain that such behavior could earn the subject criminal charges—though this took a while, since he was constantly interrupting them as they tried to speak.

After finding him the email address of another library employee to contact, the officers dismissed the student, reporting the incident to the dean in case of further trouble. (This was probably wise, considering his new library contact was also female, though we can hope he found it harder to deem her an uneducated fat bitch via email.)