Disorderly Among the Orderlies 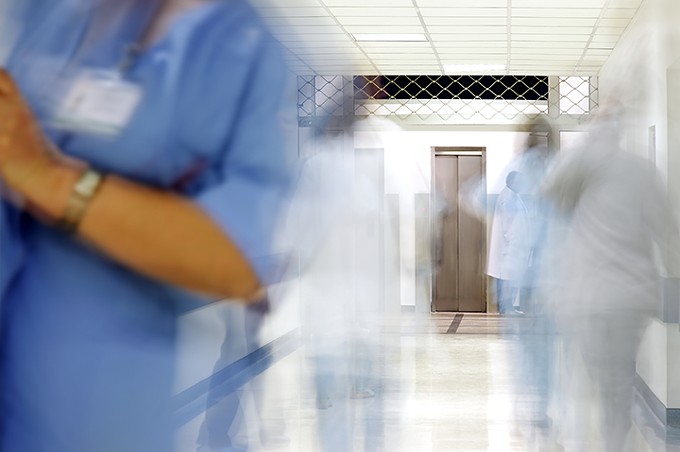 A hospital took in a man whose behavior was at first merely (very) strange and then turned frighteningly hostile, a Pima County Sheriff's Department report stated.

A north-side hospital called sheriff's deputies to deal with a man who'd reportedly entered the facility more than once over the past two days, strolling the hallways and at first seeming nonthreatening as he'd randomly try to "shake some people's hands," making statements sounding odd and without context, such as "he liked boys and did not like girls."

The man was located still in the building and jailed for disorderly conduct and threats and intimidation. The report never specified whether he'd been on drugs or speculated on why he'd entered the hospital in the first place.