Fishing for Trouble, Catching a Break 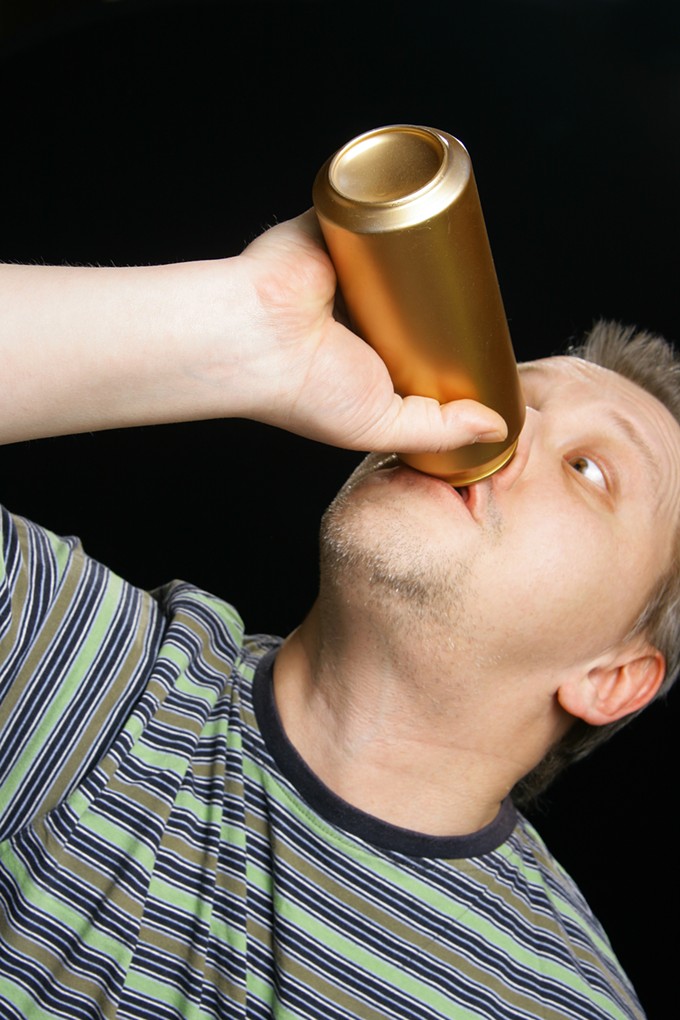 Won't you help me sober up?

An obviously intoxicated individual wandering the UA campus was treated very leniently by two cops who could've picked on him for myriad infractions, a UA Police Department report said.

At nearly midnight a couple of patrolling UA police officers saw a white 40-something male with a large beer can walking around campus, "stop(ping) several times to look at bikes"—apparently casing the bike racks for something to steal—and at one point harassing a random person for a cigarette (which he was refused).

The officers continued to watch him as he took a last drink from his can and then threw it on the ground, before starting to scream at a line of vehicles as he stumbled across a street.

When they did approach him, he appeared "extremely intoxicated and confused as to where he was."

But instead of jailing him, or citing him, for littering or public drunkenness, they gave him warnings (noting that he should "throw away his beer can next time") and giving him a ride to a local rehabilitation facility where he could sober up.