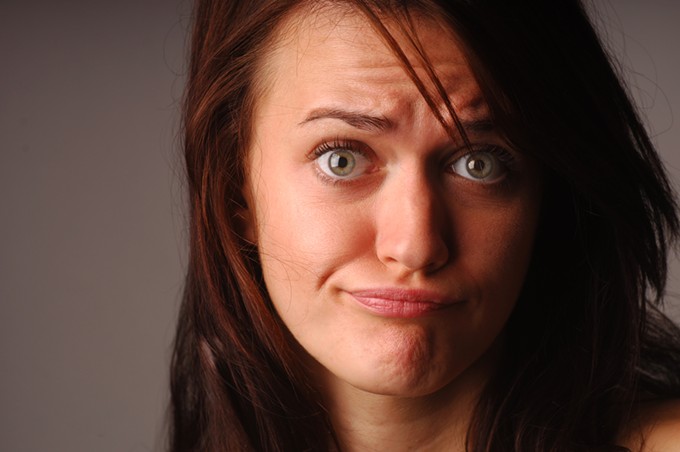 "I'm just walking down the street, man, what are you doing?"

As a cop started serving a woman on a warrant, this mysterious and apparently intoxicated subject was very vocal in stating her desires—though she couldn't seem to decide what they were, a University of Arizona Police Department report stated.

An anonymous caller reported a "suspicious" woman wandering campus whom UA officers identified as having a warrant out for her arrest; the caller said she was acting like she was "possibly on drugs or alcohol." The reporting officer, sent to serve the warrant, located and approached her on the sidewalk near the McKale Memorial Center.

After initial cooperation, when she readily gave her full name and birth date, both her words and deeds expressed a wildly vacillating state of mind.

Acting suddenly "angry" after providing her personal information, she tried to back away from the officer, yelling, "Don't come at me ... I don't want anyone within an arm's reach of me!" But in the same breath, she said submissively, "Check my bag, do whatever you want" (while she first seemed to be giving up her purse, then tried to keep it from him).

Next she became "defensive," seeming to regress in the conversation with the words, "I'm just walking down the street, man, what are you doing?"

Finally, without allowing the officer a word edgewise, she commanded, "Just put me in jail, right now."

This last request was promptly granted.