Cruisin' for a Cruiser 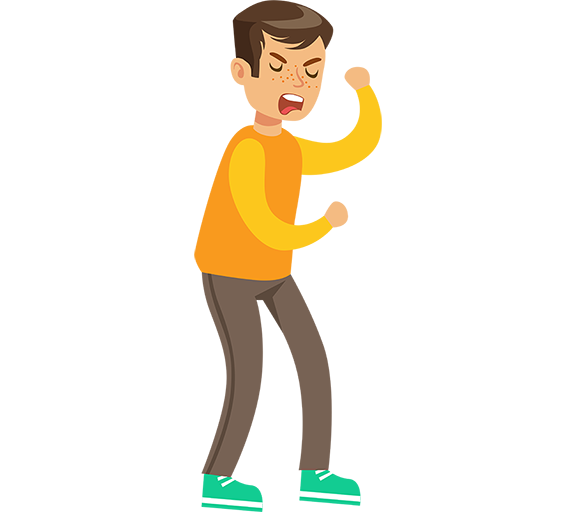 A guy wandering the University of Arizona campus was trying very hard to get into a fight but not making the slightest effort to avoid patrolling police cars that would inevitably catch him—nor did he seem to care when they did, a UA Police Department report stated.

An anonymous caller told UA dispatch there was a 35-year-old male walking around who'd just shoved a random girl near a convenience store and was "trying to fight with people." UA officers found him easily outside a Circle K, where he was "pointing at passers-by and appeared to be yelling," causing customers to "walk ... in a wide circle" around him to enter the store. His eyes were red and glassy, his speech was slurred and he smelled heavily of alcohol. When asked if he'd had an argument or fight with anyone, he said, "It's all good!" and didn't even try to walk away.

Since it turned out he had no warrants, they released him, but not before citing him for criminal trespassing and disorderly conduct. After he "begrudgingly" signed his citation, he wandered away—still "yelling loudly to persons he passed."