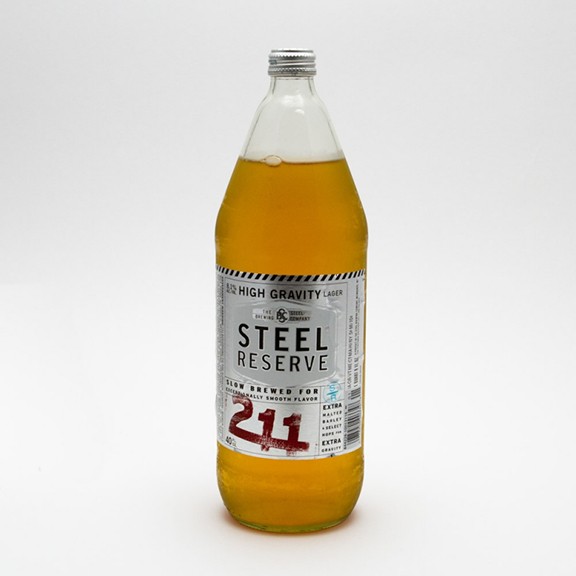 A blasé though boorish man took what he wanted from a convenience store and left without paying, declaring simply that he'd prefer not to pay ... just as he obviously preferred not to be looked at and not to get caught (which he didn't), according to a Pima County Sheriff's Department report.

A sheriff's deputy responded to a north-side Quickmart store, whose clerk told him a short-ish, plump-ish male wearing shorts had recently come in, matter-of-factly grabbed four 32-ounce bottles of Steel Reserve malt liquor, and strode right past the cashier's counter carrying his haul in plain sight—remarking in passing, "I'd rather take it for free" (before the clerk could even address him).

This might have seemed almost sophisticated, had not the man also, during his brief time inside the store, snapped peevishly at a paying customer, "Don't look at me or I'll snuff you."

Though the subject had been on foot, the deputy couldn't find him upon searching the area. Thus he remained at large at the time of the report, presumably doing as he pleased.