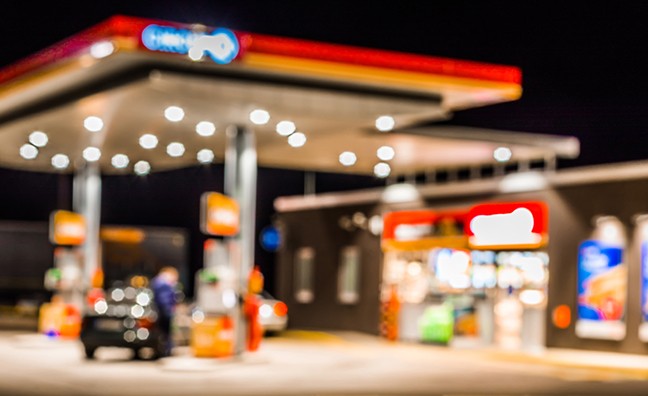 A witness told the reporting UA officer that he'd been exiting the store when he saw an older male, between 60 and 70, sitting in his car facing the Circle K's doors and watching females enter, all the while "with his hands down his pants." The witness said he didn't see the subject's genitalia but that "his hands were moving inside of his pants."