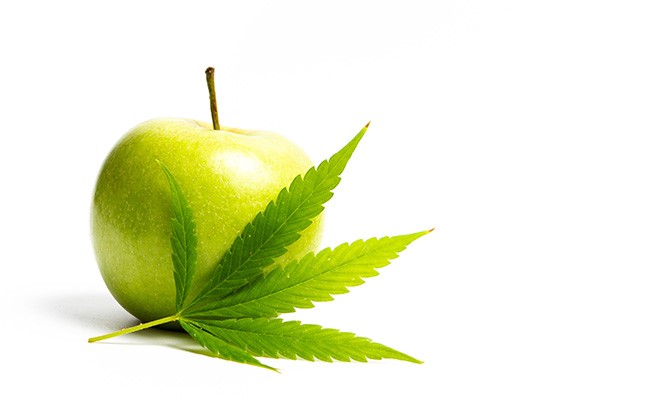 Caught with weed at school, a tongue-tied teen couldn't quantify aspects of his marijuana habit to a police officer, but he well communicated the product's potency through a special grasp of the vernacular, an Oro Valley Police Department report said.

An officer responded to Ironwood High School, 2475 W. Naranja Drive, where he met with the young delinquent while his mother (who'd been called to pick him up) stood by. The youth said he and a friend had left campus during lunch and smoked marijuana out of an apple. He was unable to specify exactly how much marijuana he'd possessed but said he bought about $15 worth per week with money his mother gave him. He was likewise unable to report the percentage of THC in a THC-oil pen he was also caught with, but the officer was able to approximate its concentration as the boy explained, simply, that "he got real high when he would hit it."

The young man was cited for several drug-related charges, with further disciplinary measures then left to his school (and mother).