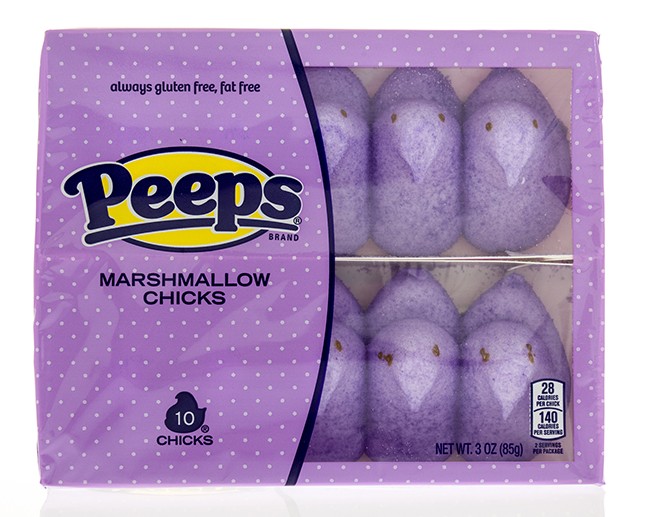 A University of Arizona student repeatedly had strange stuff stolen while away using the bathroom, a UA Police Department report said.

The reportee said she'd been inside her dorm room and heard girls talking outside, catching the words, "Oh, those stockings!" After she'd stepped out to use the restroom, she said, she returned to find two pairs of her stockings missing, as well as some other odd items: a phone charger (but not the expensive phone attached to it); a makeup highlighter; and $20 worth of snacks, including a couple of marshmallow Peeps.

The girl said she and her roommate had previously had similarly random items stolen, always when they'd gone to the bathroom. The Peeps pilferer(s) remained at large at the time of the report.