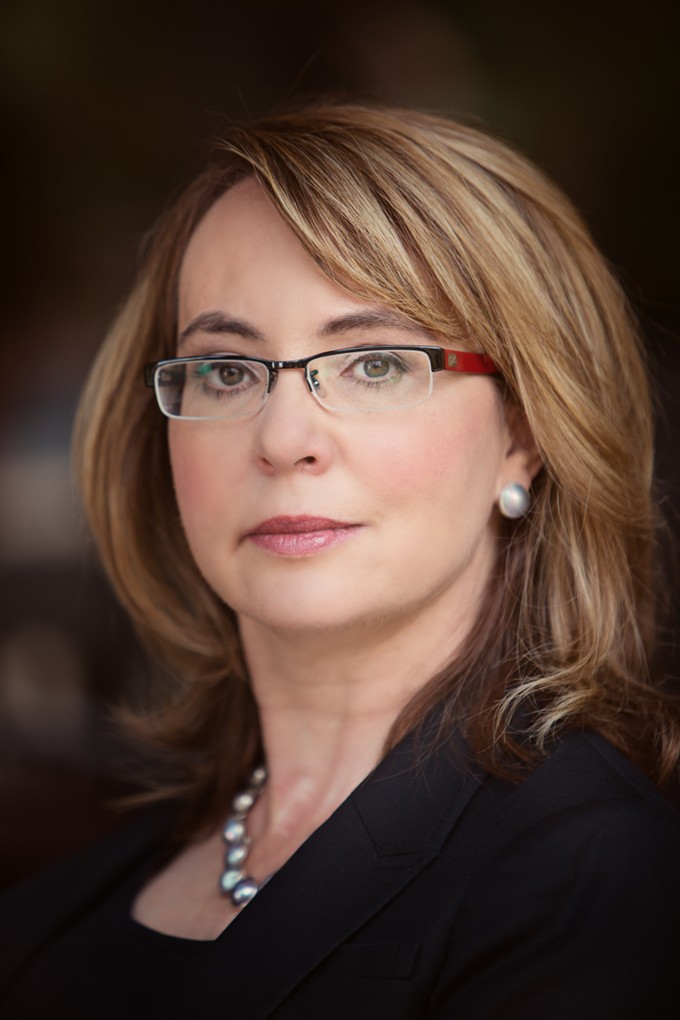 Gabrielle Giffords
It's hard to believe that it's been nine years since those gunshots rang out on a clear Saturday morning in Tucson, taking six lives and forever changing many others. This week, associate editor Jeff Gardner writes about how the friends of the youngest victim of the shooting, 9-year-old Christina-Taylor Green, are honoring her in the year she would have graduated high school. Meanwhile, staff reporter Austin Counts looks at the ongoing efforts to reduce gun violence. And in this week's City Week column, calendar editor Emily Dieckman rounds up some of this weekend's Beyond events to honor those lost in the shooting.

In our feature story, I take a look at the major issues on the agenda at the Arizona Legislature, which gets back to work next week. The state is enjoying good economic times, which means there's a lot of money available, so lawmakers will be fighting over whether to cut taxes or spend the money on schools, roads and other needs while we have it.

Elsewhere in the book: Columnist Tom Danehy had quite a tortilla crisis on Christmas; arts writer Margaret Regan recounts some of the history of Rancho Linda Vista, which is being celebrated with a show at Tohono Chul Park; managing editor Logan Burtch-Buus talks to a celebrity video gamer about his new low-cal cookbook; comedy correspondent Linda Ray previews the upcoming Fringe Festival; movie critic Bob Grimm gets into the trenches with his review of 1917; XOXO columnist Xavier Otero has details on the Tucson Jazz Fest and all the other music happening this week; and there's plenty more in our pages, so get to reading.