What's your soundtrack to the end of the world as we know it? 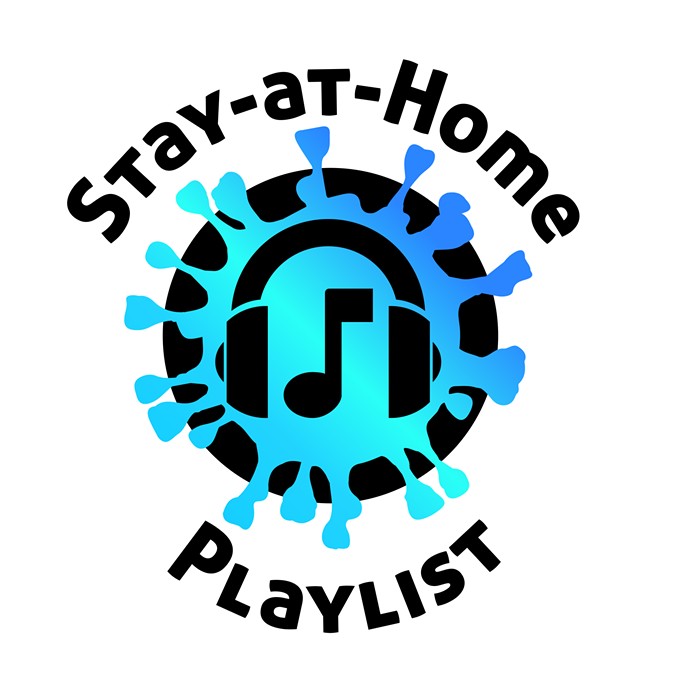 What's your soundtrack to the end of the world as we know it? The Weekly wants to know what you're listening to while you're under orders to stay at home.

This week: David Abbott, the Weekly's production manager, shares his soundtrack. (Thanks to local DJ Carl Hanni for the inspiration.) Send your stay-at-home playlist to jimn@tucsonlocalmedia.com.

Elvis Costello, "Waitin' for the End of the World"

From 1977's My Aim is True, "Waitin'" is the final song, capturing all the punky, teenage angst of the generation that came of age in the '70s. Dear Lord, I sincerely hope you're comin'/'cause you really started somethin'.

The Doors, "Not to Touch the Earth"

There has to be a Jim Morrison song on this list. There are many dark, violent themes running through the Doors music, inspired by the social violence of the late '60s. Morrison's repertoire was filled with dark images of a foundering society with a bleak future. "Not to Touch the Earth" is a small ray of hope that we might be able to avoid the inevitable by running away. And it has one of my favorite lines in all of rock 'n' roll: Some outlaws live by the side of the lake/the minister's daughter's in love with a snake.

Peter Gabriel, "Waiting for the Big One"

From Peter Gabriel's first solo album released the day before my 16th birthday in 1977. Self-titled, but known as Car for its cover, this one shows why Gabriel was the real talent behind Genesis. Cynical and bluesy, the tune captures the mood of the late-'70s, when we wrestled with the meaning of the Vietnam War and entered a nearly hot phase of the Cold War while we tried to party on through societal PTSD.

Armageddon was considered one of the "super groups" of the 1970s. The Buzzard is a frenetic paean to despair. Keith Relf, a member of the Yardbirds with Eric Clapton, performed some of his finest vocals on the album released in 1975, almost a year to the day before his death. This song was not disco, constructed around the blistering guitar licks of Steamhammer's Martin Pugh.

Frank Zappa and the Mothers of Invention, "Trouble Every Day; Help I'm a Rock (Suite in Three Movements)"

Released in mid-1966, the Freak Out! album was the debut for the Mothers and even featured a cameo by Dr. John, on piano. "Help I'm a Rock" is an Orwellian operetta in three parts ending with "It Can't Happen Here." "Trouble Every Day" is a classic that captured the rage, violence and unrest of the 1960s. And we thought we were past all that, didn't we?

The Police, "Walking in Your Footsteps"; "When the World is Running Down, You Make the Best of What's Still Around"; "Canary in a Coalmine"

I came to The Police late in the band's career when I first heard 1983's Synchronicity, one of the greatest apocalyptic albums of all time. "Walking in Your Footsteps" was a dark, stark tune comparing the ascendancy—and eventual demise—of the dinosaurs to the ascendency of man. But lest we forget, they also scored end-of-the-world points with "When the World is Running Down, You Make the Best of What's Still Around" and "Canary in a Coalmine" from 1980's Zenyatta Mondatta.

I didn't really like U2 until I heard the Achtung Baby album. More angsty Cold War songs from an Irish group that knew what bloody struggles looked like from years of internal strife in its own country. Or they could have been twisted love songs. But really, what's the difference?

Of course. And I feel fine.