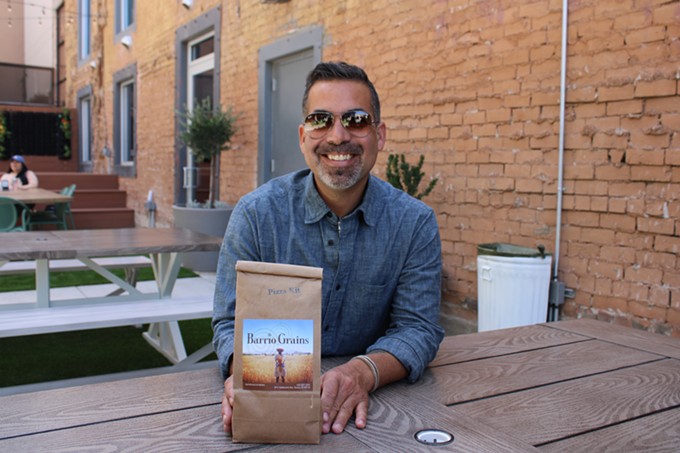 “All of my creations are rooted in my passion for producing superior baked goods that tell the story of Tucson,” Guerra said in a prepared statement after his win. “I am humbled to have been selected as the winner of the James Beard Foundation’s Outstanding Baker Award. This award exemplifies the unwavering support I’ve received from so many people, including my family and those in the community—the patrons, the farmers, my staff and the restaurants that serve Barrio Bread’s products.”

Tucson Weekly staff reporter Nicole Feltman profiled Guerra a few weeks ago and he talked to both Nicole and fellow staff writer Alexandra Pere for their Prickly Pair podcast, available on all the usual platforms.

Speaking of food and drink: As students and snowbirds flee Tucson’s summer heat, life gets hard for many local businesses, especially our local restaurants. So a lot of them offer various summer specials to lure hungry diners into their establishments. We’ve got a roundup of some of the best summer specials in this week’s cover story.

Elsewhere in the paper this week: Neetish Basnet of Cronkite News looks at the legislative framework on gun violence prevention that emerged in the U.S. Senate this week; UA School of Journalism student Avery Martinez interviews a UA professor who happens to also be a Grand Knight Commander of the Most Noble Order of the Three Lions; columnist Tom Danehy reflects on how he don’t get no respect from his fellow coaches; staff reporter Alexandra Pere looks at how the UA Confluencenter of Creative Inquiry is working to humanize border issues through art, thanks to a $1.5 million grant; Laughing Stock columnist Linda Ray takes in the latest melodramatic hijinks at the Gaslight Theatre and rounds up other upcoming comedy shows; calendar editor Emily Dieckman tells you where to have fun this week; UA School of Journalism student Ana Teresa Espinoza profiles Matt Graham, aka Mattstagraham, who has released a new album after he had a moment on TikTok; the Tucson Weedly Test Department reviews a tasty new infused white chocolate bar from Canna Confections; and there’s all the other usual stuff, from cartoons to sex advice, so dig in and enjoy.

Hear Nintz talk about where to howl in this town at 9:30 a.m. Wednesday mornings during the world-famous Frank Show on KLPX, 96.1 FM. 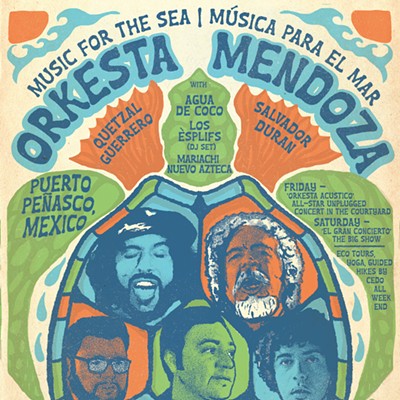