There is no crueler, meaner world than Las Vegas. It’s long been said Vegas is everything bad about America only magnified, where dreams go to die on the back of grasping desires for easy cash. It was February 2020 and a mad celebration for the Chinese New Year had just ended at the hotel and casino, and I was told a sudden influx of Asians had left and returned home, and the familiarity of people on the periphery seemed what I imagined a weeknight normal here—a giant vivarium filled of slots and card tables, all sleek and negligent, and grandparents with that greedy-need look in their eyes they’re ashamed to identify, the gold-tinted whack-a-moles, the myriad sports jerseys over beer guts, the occasional Tom Ford suit and sculpted Dolce & Gabbana gown, etc. As pretty and ugly as the Aerosmith and Everclear pumping through the house sound system.

I disturbed the casino paths with a cigar like I’d done the two previous nights. I considered a table but didn’t have the coin. Injected slots with a few stupid dollars, nada.

I finished up in the casino and went up the elevator to our room with my wife Maggie, newborn baby daughter and 6-year-old son. Third night in Vegas, and I was feeling weird. Woke up the next day and something was wrong, not just some early flu ache thing, the whole nervous system was off. The cigar, the elevator button and slots are the only external things I touched in the casino, outside of our room. I’d been in Vegas for a few days visiting in-laws with my family, and COVID was but a rising blip on the radar, there were no masks anywhere. Not yet. Vaccines were nearly a year away. No family member was sick, or got sick after. 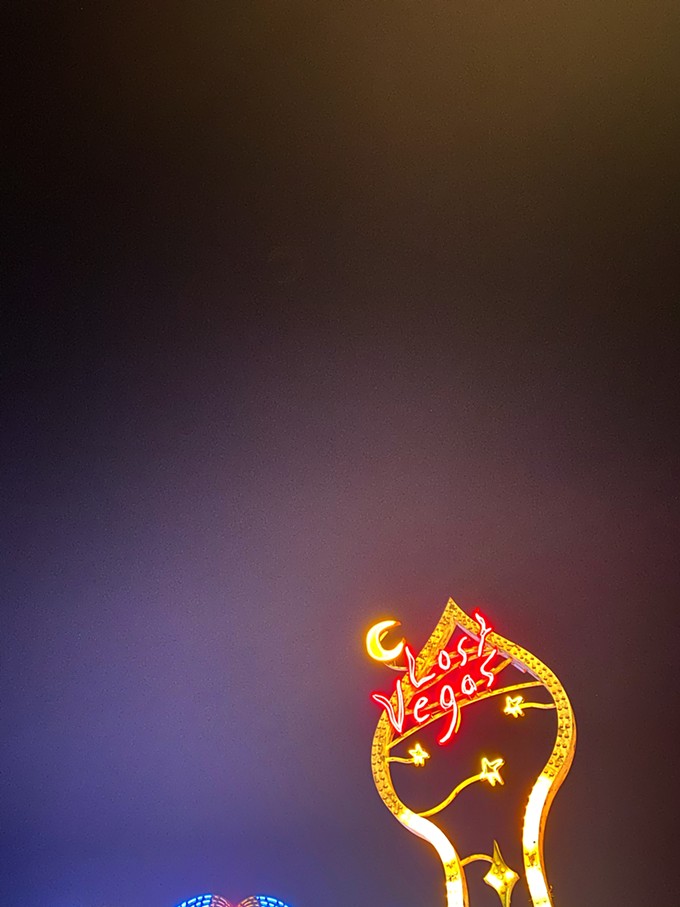 Splitting the hotel, negotiating airport security lines and the gates for the return was 10 times the usual endurance test, and I was descending fast. Boarding felt like getting squeezed into a tube of toothpaste and a bizarre claustrophobia took hold. Every smell took on the weight of ammonia and sour milk, had me choking back hurl. Every face ugly. If we’d waited a few hours I wouldn’t have been able to board.

On the short flight to Tucson I tried to focus on counting seconds in some vain effort to expedite the trip, gripping the armrest to keep from whirling off the jet. My wife Maggie, with our children, had another child to deal with, and her gentle hands dispensed poise and organization, as usual. By the time we landed, I nearly required a wheelchair, the deplaning, the baggage claim, the move to the car.

At home, it was all I could to be guided to the bed. Maggie became a nurse. Night became the day and day became the night and I’d wake and find Smart Water and orange juice by the bed. She would change the sweat-soaked sheets from under me three times a day, which I don’t remember, and sleep at night with the children. I’d gulp Advil to dull bone pain. I laid there five days straight, unable to move. We thought it first the flu, but, man, this was different, scarily different.

This sickness didn't host those bloody, fish-flopping horrors, the in-the-moment car-crash DT jolts lasting days like when I kicked booze cold-turkey in Detroit. But it was equally bad, featuring the same room-dive, cry-out- for-mom kaleidoscopic delirium, the high fever that would break and rise, break and rise, the hot tears and sweats that came from some place deeper, darker, and more acute than any goddamned flu. That unholy grace in which death feels like the better option.

The absolute fear of reliving the horrors of alcohol withdrawal kept me sober more than any 12-step room. So, yeah, this condition was bad.

Both times I thought I was going to die, and had never been sicker, not as a child, not as a grown-up, not even as a teen bike racer down in Culiacan, Mexico when I was too sick to make it to the bathroom and instead just let mud squirts fly onto newspapers spread out below the bed on the hotel-room floor.


“Maybe we should take you to the hospital,” Maggie suggested. Such utterances are difficult for her. She hates hospitals much more than I do; hell, she bucked protocol and escaped early after each of our daughters were born.

By the sixth day, I moved to the couch and sop-sweated any fabric I touched. In the next few days I returned to the living, wobbly, fever-y. I was better and could notice the evening light soften the room through the curtains in that lovely, inspiring way. I was relieved to touch my children and wife. I could eat something real.

I got better, but I didn’t. The best way to put it is I could not and cannot wake up all the way. Miraculously, no one else got sick in our house. We barely knew what COVID was, but later, months later, doctor consultation confirmed I had contracted the disease. We had no idea.

Another doctor said to me last fall, “it’s post-COVID conditions you’re suffering.” Some “long-term cognitive dysfunction is turning out to be fairly common.” He gave a fancy name to whatever it was I couldn’t explain, at least I got some comfort from the idea that I wasn’t suddenly heading toward the grave. I know I’m alive and am aware I’m not talking about cancer, or some other awful condition suffered by millions of others. I’ve read the COVID long-haul anecdotal studies, the science and cell-damage reports. I hit all the long COVID beats, sense of smell diminished, my ability to concentrate now resembles that of a gnat fly. Get winded on walks, if I can bring myself to walk.

Day and night fatigue is ongoing and the attendant inertia shifts any sense of inner despair into overdrive, fictionalizes or amplifies minor sadnesses. In a shameful moment difficult to impart, I sat up on Mount Lemmon one night in my car, debating a cliff dive. The faces of my wife, family and children circling in my head are what drove the car back home.

Much of my short-term memory has turned to fog, names, places, dates, sure, but a good example is this: My second daughter Zuzu was born in 2021 and I have to ask Maggie the month and day, and her birth was one of the two greatest moments of my life, the other being the day my first daughter emerged. Short-term memory is returning, slowly, but the confidence in my ability to recall plays tricks on it, and any hit to confidence is a despair pile-on. The headaches, low-grade fevers rise from nowhere, the little things that need attending don’t get attended to, deadlines are missed. (This piece was supposed to run in last week’s Tucson Weekly, for its COVID anniversary issue, but I couldn’t remember the due date.) It’s like being a drunk again, minus any escape routes.

I got the Johnson & Johnson jab, just after that vaccine was released, and last fall contracted COVID a second time. It wasn’t nearly as bad, had me down for a couple days, felt like a vacation next to the first round. I got the booster next, which was said to help long COVID symptoms, but, alas, not much. Answers are few. I take brain supplements to help clear the dead, along with anti-depressants and potent B-heavy vitamins. But what is that old Taoist saying about natural and spontaneous changes and how resisting only creates more sorrow? I went to Vegas and all I got was long COVID, and some recurring sensation of being curled up in darkness. That is that town, and nothing stays there.


Brian Smith's collection of essays and stories, Tucson Salvage: Tales and Recollections of La Frontera, based on this column, is available now worldwide on Eyewear Press UK. Buy the collection in Tucson at Antigone Books, 411 N. Fourth Ave. You can also pickup his collection of short stories, Spent Saints (Ridgeway Press).

Not Fade Away: One Woman’s Journey to the Barber Chair

Not Fade Away: One Woman’s Journey to the Barber Chair